Kanye West's Twitter feed once again had the hip-hop superstar and fellow Chicagoan in the news this weekend.

And this time, he managed to get under the skin of pop sensation Britney Spears. 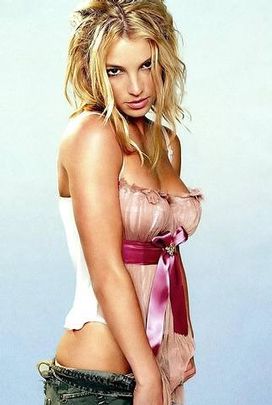 On Friday, West made light of his much-publicized incident with Taylor Swift by referencing Brit Brit's ascent to the top of the Singles chart on iTunes last Tuesday. Spears released "Hold It Against Me" and it immediately reached No. 1, as fans raced to purchase the tune. That same day, of course, West and Jay-Z dropped the new track, "H.A.M.," and it came in at No. 2.

West tweeted the following: Yo Britney, I'm really happy for you and I'mma let you be #1, but me and Jay-Z single is one of the best songs of all time! LOL

Now obviously that's pretty great, but many Spears fans took offense at the joke and directed profanity-laced tweets toward West for "attacking" another female artist.

The tweet jokingly aimed at Spears was later deleted from West's page, and he explained himself in a follow-up post on the social-networking site.

"I thought LOL signified a joke," West wrote on Friday. "I didn't get the 2011 LOL doesn't signify a joke anymore memo ... LOL or something else I guess."

Clearly, West knew this joke would prompt an outcry. Sounds like another way to boost sales for "H.A.M."