1. Louisville (3-0): The Cardinals scored on their first six possessions but nearly blew a 36-7 halftime lead before holding on to beat North Carolina. 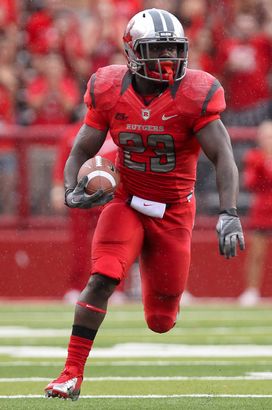 3. Cincinnati (2-0): George Winn ran for a career-high 147 yards to help the Bearcats overcome six turnovers in a 23-7 victory over Delaware State.

4. Connecticut (2-1): Lyle McCombs and Scott McCummings both ran for touchdowns, and Nick Williams returned a punt for another score as the Huskies defeated former head coach Randy Edsall's Maryland squad 24-21.

8. Temple (1-1): The Owls were off this past week and will travel to Penn State on Saturday.