For rent: Ochocinco plans to live with fan

In a move that serves as part publicity stunt, part advertisement and part interview, Patriots wide receiver Chad Ochocinco plans to move in and live with a fan for the first few weeks of the season. 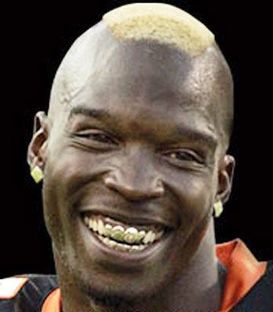 "I'm going to do something different, I'm actually going to stay with a fan for the first two, three weeks of the season," Ochocinco told ESPN on Tuesday. "That should be fun, until I get myself acclimated and learn my way around.”

While the 33-year-old receiver has yet to pick the lucky fan, Ochocinco did say that two of his living requirements include an Xbox and internet connection.

We’re sure that willing landlords can probably apply via twitter: @ochocinco