Are the Texans ready for Patriots' play action?

Going back to the Week 14 matchup in Foxborough, the Patriots used multiple schemes (and personnel groupings) to roll up 42 points vs. the Texans' defense. And after watching that tape, play action was one of the issues for Wade Phillips’ unit.

Using the All-22 cut-ups, here are a couple of examples of how Tom Brady and the Patriots produced in the play action game vs. the Texans' secondary... 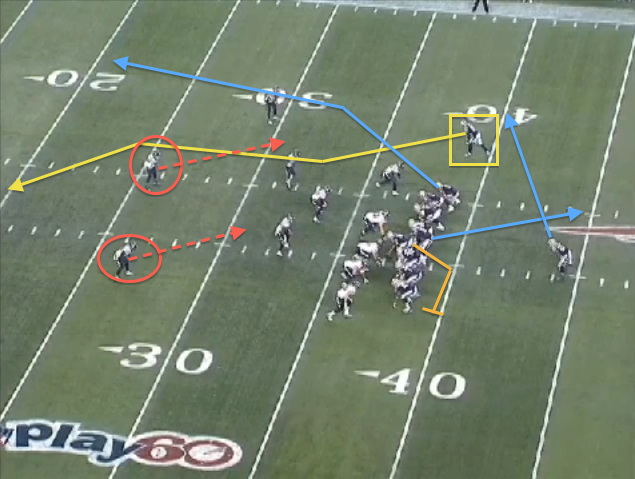 - Think pre-snap keys here. Ball on (or near) the plus-40 yard line (alert to a vertical shot) with the WR in a reduced split (close to the core of the formation). The antenna has to go up in the secondary for a possible play action scheme. Read your keys and trust your eyes.

- Smart call to bring Heavy personnel on the field. With three TEs in the huddle and a crack release (hard inside stem from a reduced alignment), the Patriots want to show the stretch or outside zone scheme.

- Three-deep look from Houston. That shouldn’t be a problem even with the closed (strong) side CB playing from an outside leverage position. Funnel the WR on the post (Brandon Lloyd) to the FS help in the middle of the field. 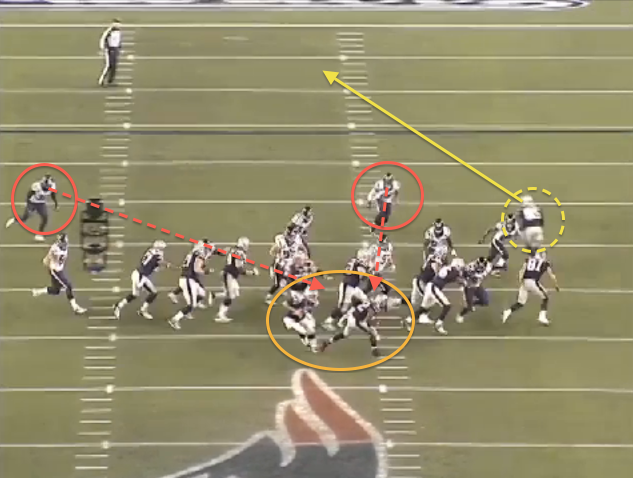 - Poor eye placement. For all the technique in the secondary that I talk about (footwork, leverage, cushion, hands, etc.), eye discipline is the No.1 reason DBs get beat. Focus on Glover Quin (FS) and the backside 1/3 defender (Manning). What do we see? Eyes in the backfield vs. a High-Hat read (pass read). 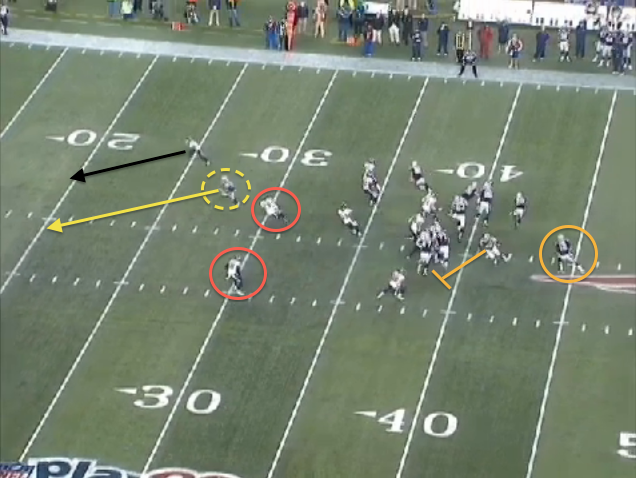 - Sideline angle of Lloyd stemming to the post. With both the FS and the outside 1/3 defender now removed because of the play action, Brady can target Lloyd working away from leverage. 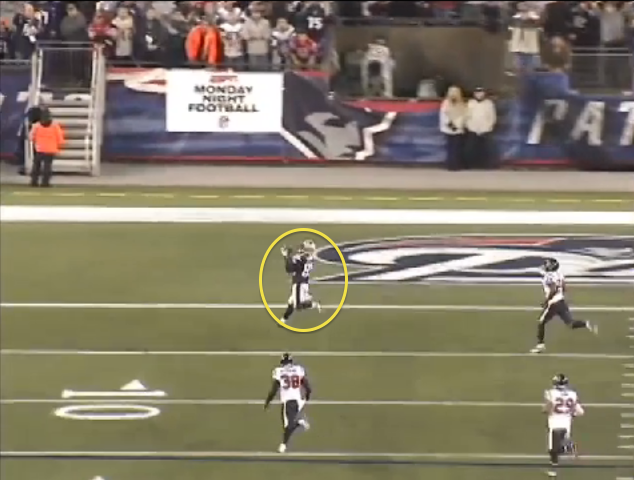 - Here is the finish. I like the play call and the use of personnel from the Patriots given the field position. That's smart football. However, this was too easy for Brady because of the poor discipline in the secondary. 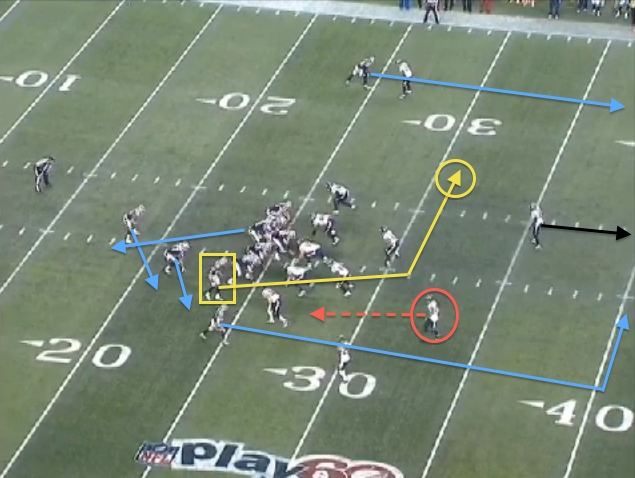 I’m calling this a “dash” concept. The Patriots use run action with Ace personnel on the field in a 2-back alignment. TE Aaron Hernandez will come back across the formation on the underneath route with both WRs (Lloyd and Wes Welker) on deep dig (square-in) concepts. 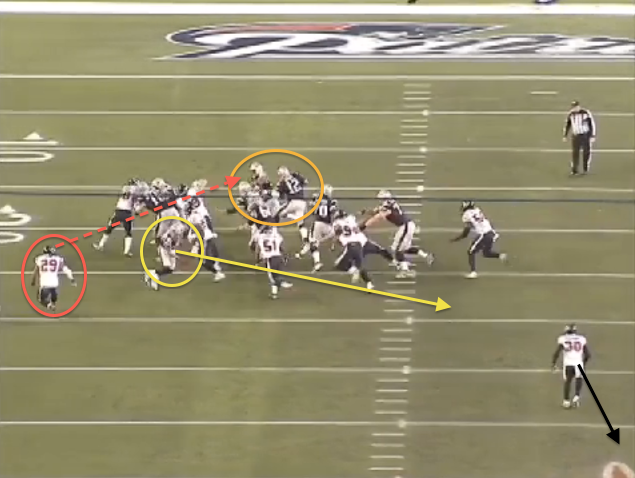 The Texans are playing Cover 1 (man-free), but again we are talking about eye discipline. The run/pass key for the SS in man-free is No.2 (or the TE). No need to focus on Brady or the run action. This is a clear pass read. Play the release of the TE and drive to the up field shoulder on a crossing route. 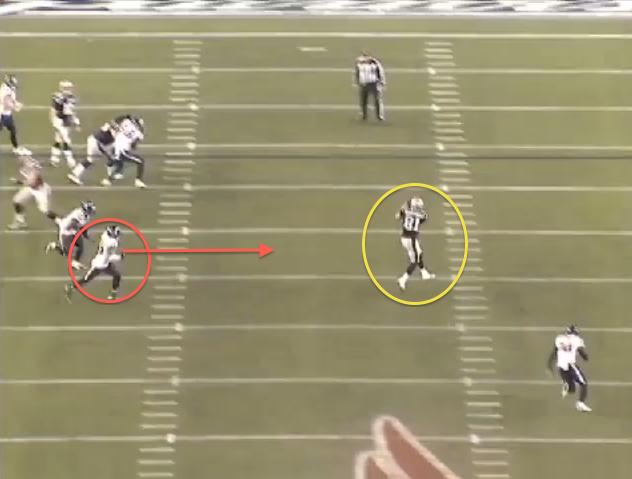 Look at the room the Patriots have created in the middle of the field for Hernandez. With the FS removed because of the outside dig routes (and the SS working to recover vs. the TE), Hernandez can come back across the field and make the catch.

Can the Texans make the proper corrections?

This is a crucial week in the film room for the Texans’ defense and I’m interested to see Phillips’ game plan on Sunday vs. Brady. But what we are looking at here is more about discipline than scheme. And the Texans will play a much better brand of football on defense if they focus on their base run/pass keys vs. play action. As a coach would say: “Keep your eyes on your work.”