Why Cromartie was the only play for the Jets

Antonio Cromartie isn’t on the same level as Nnamdi Asomugha when we break down the CB position in this league. However, from the perspective of the Jets, what other options were there on the market to fill that role in Rex Ryan’s defense? 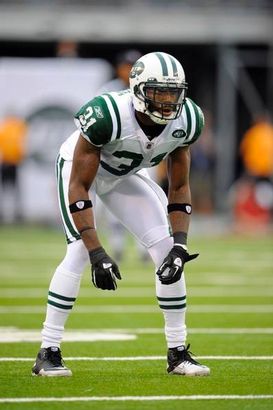 ICONCromartie is back with the Jets in a move that had to be done.

Carolos Rogers from the ‘Skins? Good cover skills, but has a hard time finishing plays. After that, the only play left was to make a move for the Eagles’ Asanate Samuel. The Philly CB can play off-man and drive on the ball. But the physical aspect is missing when you break down his game down (not a plus for Ryan’s defense).