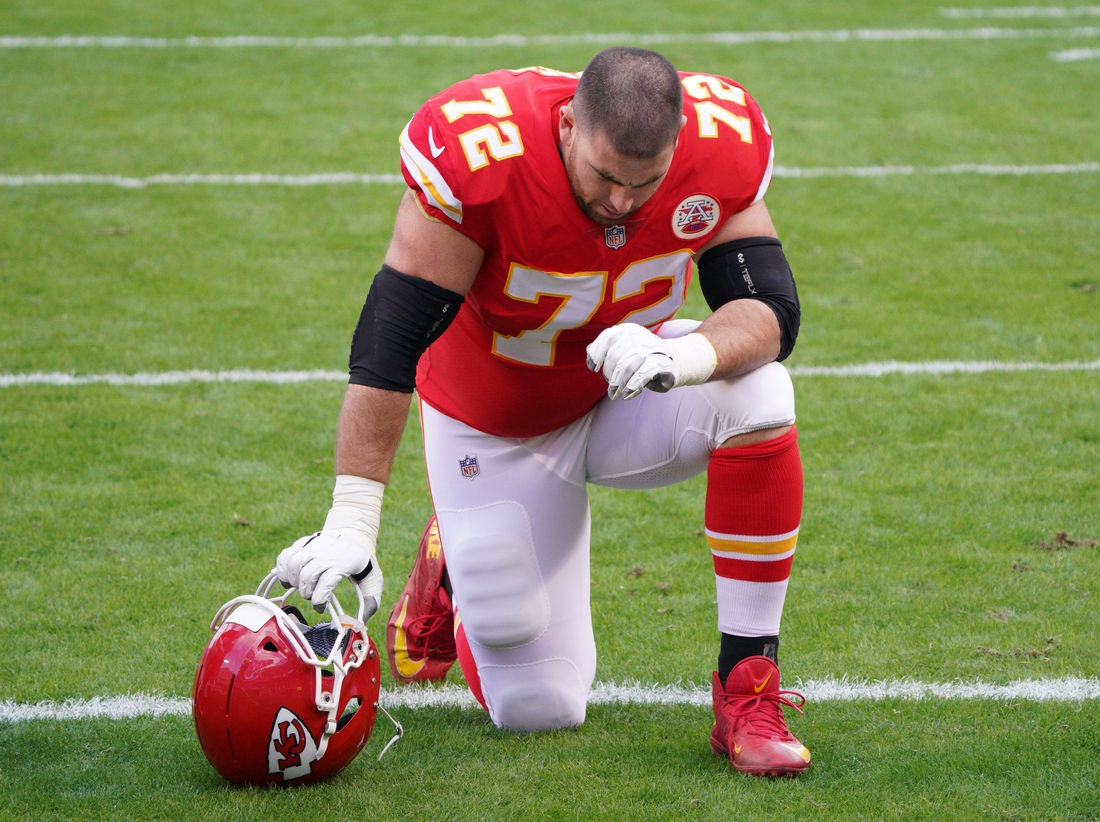 The Cleveland Browns are 0-15-1 in their last 16 season openers. However, this is a different Browns team than in previous years. They finished 11-5 last year, their best record since 1994.

They will be taking on a Kansas City Chiefs team that dominates in September. Andy Reid is 16-0 on his last 16 games played in September. Patrick Mahomes has yet to lose a game in September.

Why Cleveland will cover the spread

The Browns’ biggest weakness last year was their secondary. They finished 22nd in passing yards allowed and zoned in on this problem in the offseason. They added free agents John Johnson, Troy Hill and drafted Greg Newsome in the first round. Their pass defense should be much improved.

The Browns’ offense finished 9th in offensive efficiency and are returning all eleven starters. PFF had the Browns offensive line as the league’s best unit.

Why Kansas City will cover the spread

The 2019 Super Bowl champs have a chip on their shoulder this year. After allowing Patrick Mahomes to get hit ten times in the Super Bowl, they completely revamped their offensive line, bringing in five new starters. The Chiefs will be relying on Mecole Hardman to take a step forward this season, after losing Sammy Watkins to free agency.

The Chiefs might be without star safety Tyrann Mathieu, as he is still on the Covid-19 list.

This is my big upset pick of the week. The Chiefs finished 21st in rushing yards allowed last season, and the Browns have a tremendous running game. My defensive player of the year prediction was Myles Garrett, and he will get off to a hot start against this new offensive line unit. Browns win outright.

Even with Nick Chubb on the roster, Kareem Hunt is going to get his touches this year. Hunt had at least ten touches in all but one game last season.

The Chiefs’ run defense is going to be mediocre at best again this season. They made no upgrades to their front seven, and Tyrann Mathieu might not play on Sunday.

This offense has plenty of weapons, and Austin Hooper gets lost behind the big names. Hooper has a cap hit of $8.25 million this season. He is going to be an integral part of this offense.

Hooper had 34 targets in the Browns’ last four games and has a great matchup against the Chiefs. They allowed the 21st most receiving yards to tight ends last season.

It’s tough to find a Chiefs prop that isn’t drastically inflated. This is my favorite bet of the game. This number is way to small for Edwards-Helaire.

Historically, Super Bowl losers fail to cover in Week 1 the following season, although this trend has swung back in recent years (not last year when the 49ers lost).

Browns 6-2 ATS in their last 8 games against Kansas City.

Chiefs 19-2 SU in their last 21 games against an opponent in the AFC.