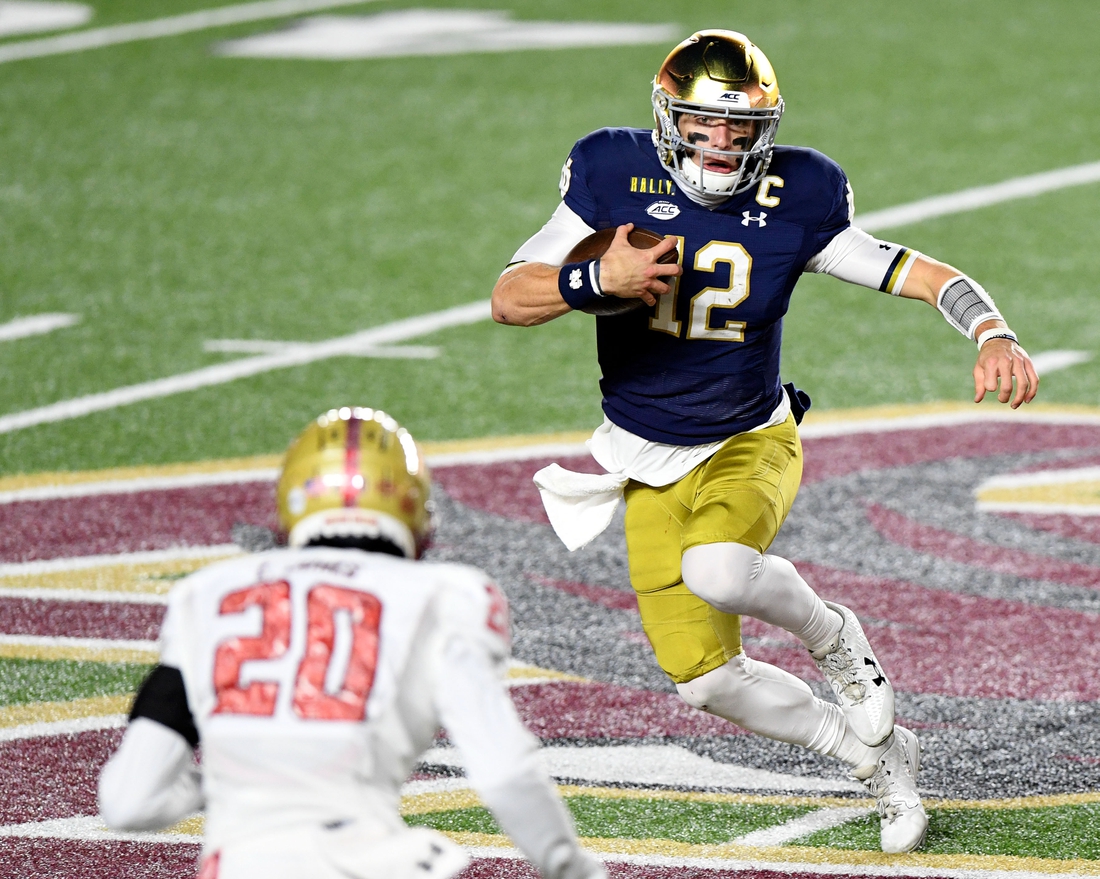 Alabama remained No. 1 in the Associated Press Top 25 poll, released Sunday, after a week that saw 15 games postponed or canceled because of the coronavirus pandemic.

In fact, the top eight remained unchanged, and Wisconsin (2-0) of the Big Ten eeked into the top 10.

The Crimson Tide received 60 of 62 first-place votes, with the Fighting Irish and the Buckeyes each gaining one.

For the Hoosiers, who posted a decisive shutout win over Michigan State, this is their highest ranking in more than 50 years. They were No. 4 on Nov. 27, 1967. That was the last month they were in the top 10 in consecutive weeks, as well.

Indiana will face No. 3 Ohio State on Saturday in a battle for control of the Big Ten East division.