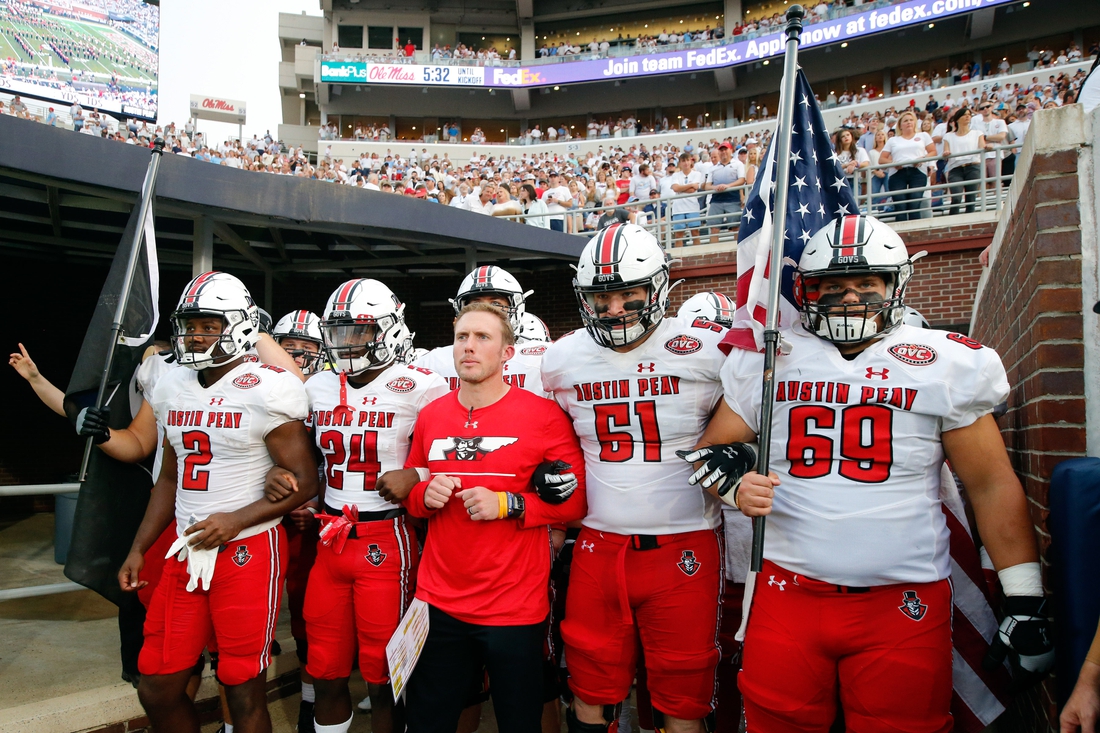 Austin Peay is departing its longtime home in the Ohio Valley Conference and joining the ASUN Conference.

The move is effective July 1 and ends Austin Peay’s 59-year association with the Ohio Valley.

“Today is the next step down the path to greatness, and we are closer than ever to achieving the status we covet — to be the most complete athletics department in our league,” Governors athletic director Gerald Harrison said in a news release on Friday. “And now, that league will be the ASUN.”

The ASUN will offer football for the first time during the 2022 season and will have six members. That will qualify the conference for an automatic berth in the FCS playoffs.

“The ASUN will provide a tremendous home for Austin Peay, and our entire membership will benefit from having APSU as an ASUN member,” conference commissioner Ted Gumbart said in a news release. “This is a perfect example of a win-win partnership.”

“We look forward to adding schools who, like the members of the OVC, are committed to our principles and our goals,” Ohio Valley commissioner Beth DeBauche said in a statement. “We invite other colleges who are seeking this type of conference experience, for the betterment of their institutions, to contact us. The OVC welcomes those conversations.”