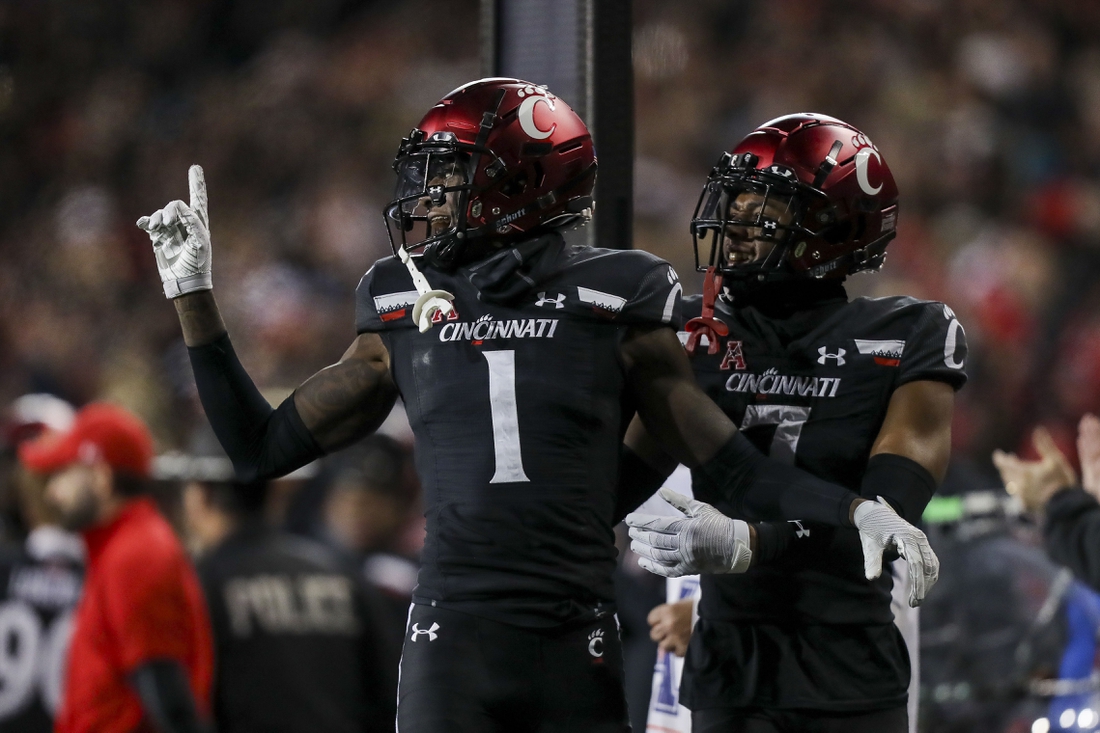 The 6-foot-3, 200-pound junior was a consensus All-American and helped the Bearcats reach the College Football Playoff this season.

“The last three years have been incredible and I’m proud of what I accomplished at the University of Cincinnati,” he wrote on social media. “I’m ready to take the next step and compete in the NFL. I will be forgoing my final year of eligibility and entering the 2022 NFL Draft.

In more than 1,000 career snaps in coverage from 2019-21, Gardner never gave up a touchdown, according to Pro Football Focus. He finished his career with nine interceptions, including two returned for touchdowns.

“I talked things over with my family,” Gardner told Yahoo Sports. “My work at Cincinnati is done. I came in and did everything I was supposed to do. I listened to everything the coaches were telling me to do to get in a better position to take care of my family.”

Gardner is widely projected as a first-round pick in the 2022 NFL Draft. The last Cincinnati player picked in the opening round was defensive lineman Bob Bell in 1971, going with the 21st overall pick to the Detroit Lions.