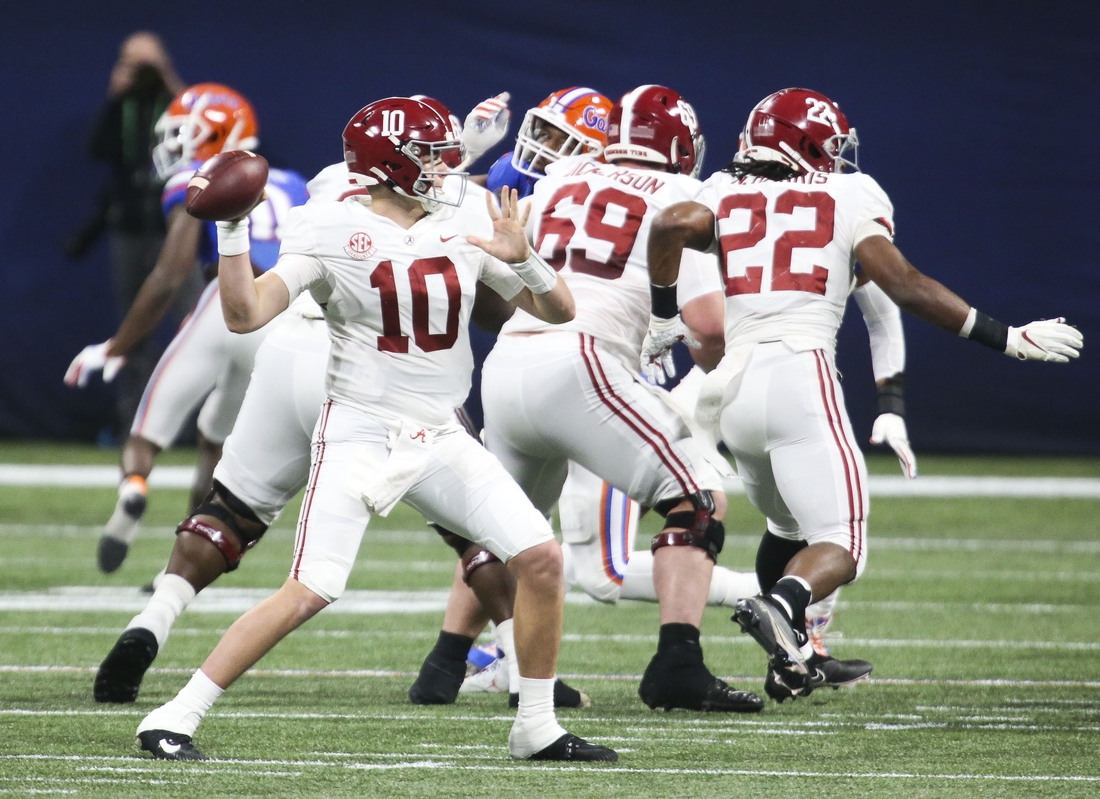 Bowl season has begun in college football, giving bettors plenty of action during the holiday season.

The most important bowl game matchups, the college football playoffs, have been decided and none of the teams in the final four is a surprise. In the Rose Bowl (which will be played in Texas for the first time ever), the Notre Dame Fighting Irish will face the Alabama Crimson Tide.

The opening line in the Rose Bowl had Alabama listed as a strong 19.5-point favorite. The last meeting between Notre Dame and Alabama took place in 2013 in the BCS Championship game, and the Crimson Tide won 42-14 as a 10-point favorite.

In the Sugar Bowl the Ohio State Buckeyes will face the Clemson Tigers. The Tigers opened as a 7.5-point favorite. Clemson is 3-0 straight up and against the spread against Ohio State They last met up in the 2019 Fiesta Bowl, which Clemson won 29-23 as a 2.5-point favorite.

Opening odds for a few other bowl games on this week’s schedule include Tulane vs. Nevada (+3) in the Idaho Potato Bowl, UCF vs BYU (-3.5) in the Boca Raton Bowl, Louisiana Tech vs. Georgia Southern (-4.5) in the New Orleans Bowl, and Memphis vs Florida Atlantic (+10), in the Montgomery Bowl.

Three other bowl games opened with double digit odds. In the Alamo Bowl the Texas Longhorns opened as 11.5-point favorites versus the Colorado Buffaloes. Texas has won five straight against Colorado at 4-1 ATS.

In the Music City Bowl the Iowa Hawkeyes opened as 13.5-point favorite versus the Missouri Tigers. Iowa has won and covered their last three bowl games.

In the First Responder Bowl the Louisiana-Lafayette Ragin’ Cajuns opened as a 12.5-point favorite versus the UTSA Roadrunners. The Cajuns are 0-3 ATS in their last three bowl games.

Looking ahead to some of the bigger bowls games in 2021, in the Fiesta Bowl the Iowa State Cyclones opened as 4-point favorites versus the Oregon Ducks. Oregon has won their last three games as the underdog.

Finally, in the Orange Bowl, the Texas A&M Aggies opened as a 6-point favorite versus the North Carolina Tar Heels. The Aggies head into Bowl season on a seven-game winning streak with a 5-2 record ATS.