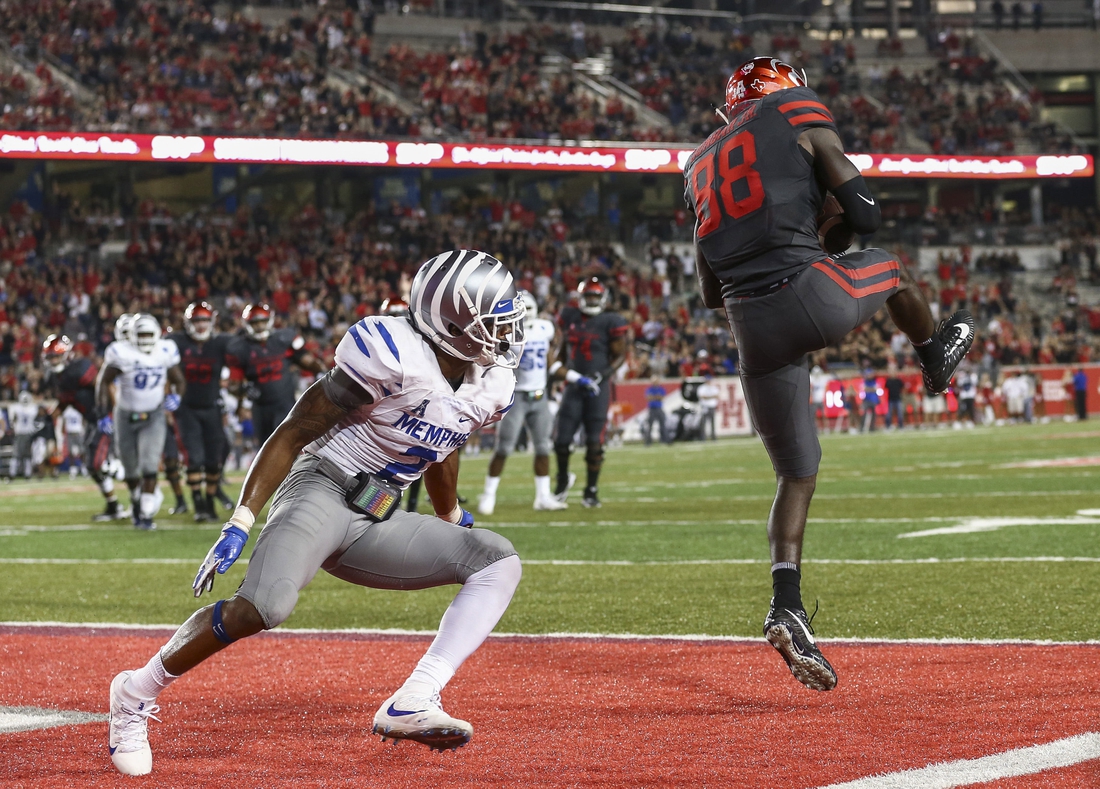 A contest between Houston and Memphis that was postponed earlier this month has been rescheduled for Dec. 5 in Memphis.

The game slated for Sept. 18 between the two American Athletic Conference programs was postponed six days earlier due to a coronavirus outbreak within the Memphis program.

“Obviously, I’m disappointed the Houston game had to be postponed and rescheduled, but it was for the health and safety of our student-athletes, and they will always be our main concern,” Tigers coach Ryan Silverfield said in a news release on Monday. “I’m so excited to be able to play them again at the back end of our schedule. They are a wonderful opponent, and it is going to be awesome to have them come to Memphis and play in the Liberty Bowl.”

Houston also had last weekend’s scheduled game with North Texas postponed after the Mean Green experienced some COVID-19 issues in their program.

The Cougars currently are slated to open their season against Tulane on Oct. 8.

Memphis is next scheduled to play this Saturday at SMU. It will be Tigers’ first game since beating Arkansas State 37-24 on Sept. 5.

The AAC isn’t expected to select a date for the conference championship game until sometime in November.