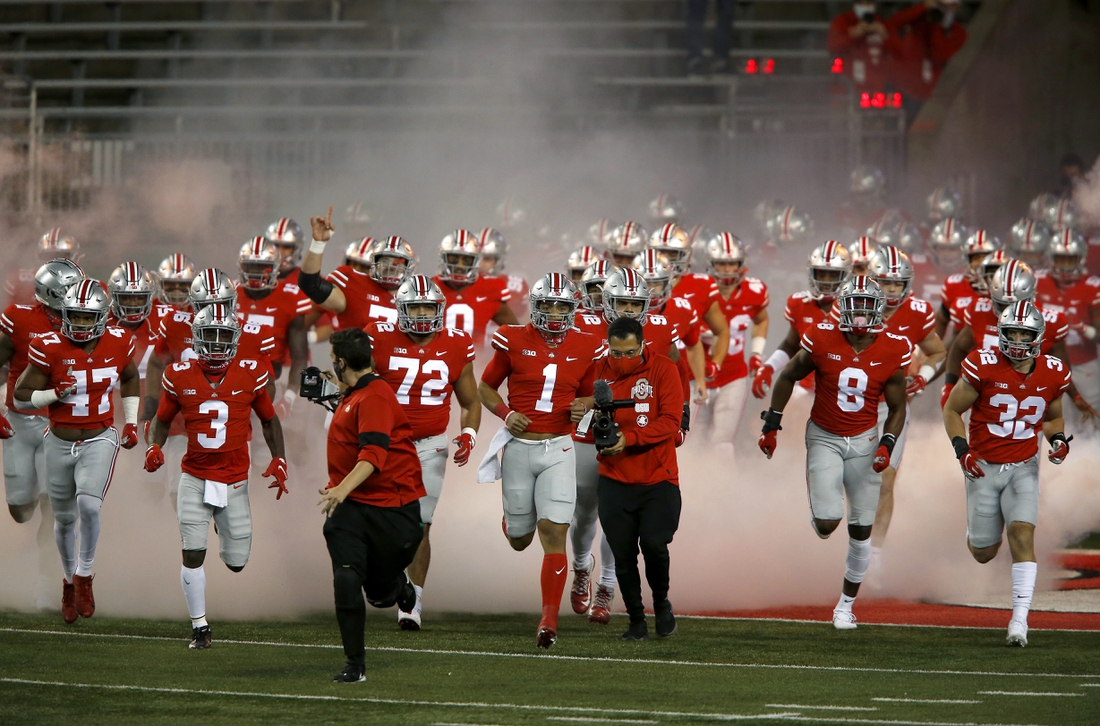 The opening lines for Week 12 in college football are loaded with large spreads, and there’s also three ranked matchups on the schedule.

Leading the ranked matchups is a Top 10 clash between No. 9 Indiana and No. 3 Ohio State. When Indiana vs Ohio State numbers were set for this game, the Buckeyes listed as a 19.5-point favorite. OSU has won 25 straight against Indiana, but don’t sleep on the Hoosiers here, as they are 7-1 ATS the last 8 times when dogs of 20 or more points.

(Indiana fans can bet the game at BetRivers Indiana)

The last ranked matchup in Week 12 is No. 14 Oklahoma State at No. 18 Oklahoma. Oklahoma State may be higher ranked, but they opened as an 8.5-point underdog. Oklahoma has won five straight against their state rivals with a 4-1 ATS record, and at home their 7-1 SU and 5-3 ATS in their last eight versus Oklahoma State.

The largest spread when the opening odds were set this week was in the North Alabama at BYU matchup. BYU opened as a whopping 46-point favorite. When facing a spread of 40 points or higher BYU is 5-0 SU and 3-1-1 ATS in their last five games.

There are five other games with a spread of 30 points or higher this week, starting with Clemson at Florida State. Clemson opened as a 32-point road favorite and when listed as a 30-plus point favorite on the road they’re 3-0 SU, but 0-3 ATS.

The other 30-plus point spread on the odds list this week include, Buffalo at Bowling Green (-30), Massachusetts at Florida Atlantic (-30), and tiny Abiliene Christian at Virginia (-35.5).