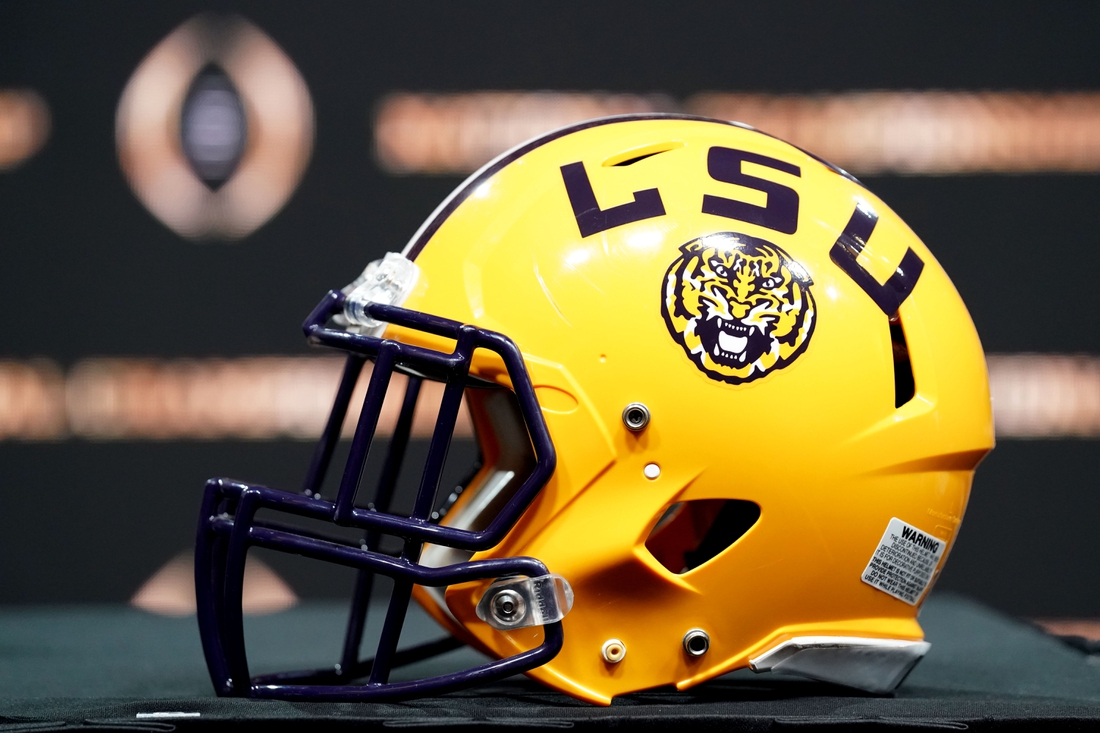 LSU WR Moore alleges he was ‘violated’ by police

LSU freshman wideout Koy Moore took to social media to accuse Baton Rouge, La., police of violating him “numerous times” during an incident over the weekend.

The Baton Rouge Police Department and LSU both are investigating.

Moore posted his account to Twitter on Sunday, saying that police officers approached him with guns drawn on Saturday night, “assuming I had a gun and drugs.”

“I was violated numerous times even as going as far as trying to unzip my pants in search of a weapon that I repeatedly told them I did not have,” Moore said. “If I didn’t tell those incompetent officers that I was a LSU football player there’s is (sic) no telling if I would’ve been here to tell the story!”

LSU coach Ed Orgeron posted a statement Sunday night saying he was “aware of the serious statements” Moore made. Baton Rouge police spokesman Sgt. L’Jean McKneely Jr. said LSU has been in touch about the incident and that the police department is investigating.

Moore, a four-star recruit out of the New Orleans area, has eight catches for 70 yards in five games this season.