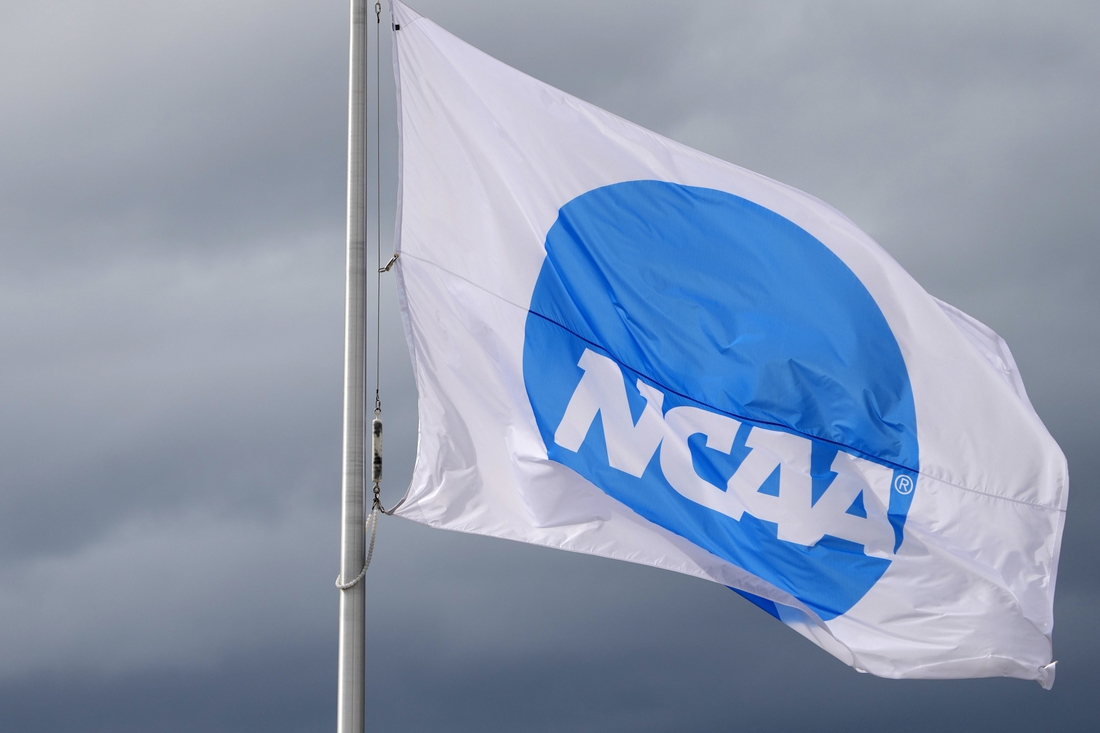 Mark Emmert to schools: Resolve the NIL mess or the NCAA will

In a memo sent to more than 1,100 schools Friday, NCAA president Mark Emmert said he will act on impending name, image and likeness (NIL) changes in July but urged schools to pass legislation that will make it legal for players to earn money from their likenesses.

The urgency stems from multiple state NIL laws about to go into effect July 1, which allow for college athletes to make money off their images. The fear is that those laws will create an uneven playing field or an advantage for schools in those states.

As Emmert wrote in the memo, “By July, all our athletes should be provided NIL opportunities regardless of the state they happen to live in.”

Athletes have continued to push for free access to revenue streams, which the NCAA has resisted. The new states laws do not provide that, instead also favoring some limitations.

The federal government likewise supports athletes earning money with limitations, but the two major parties can’t come to a consensus on scope, and aren’t expected to do so in the next month.