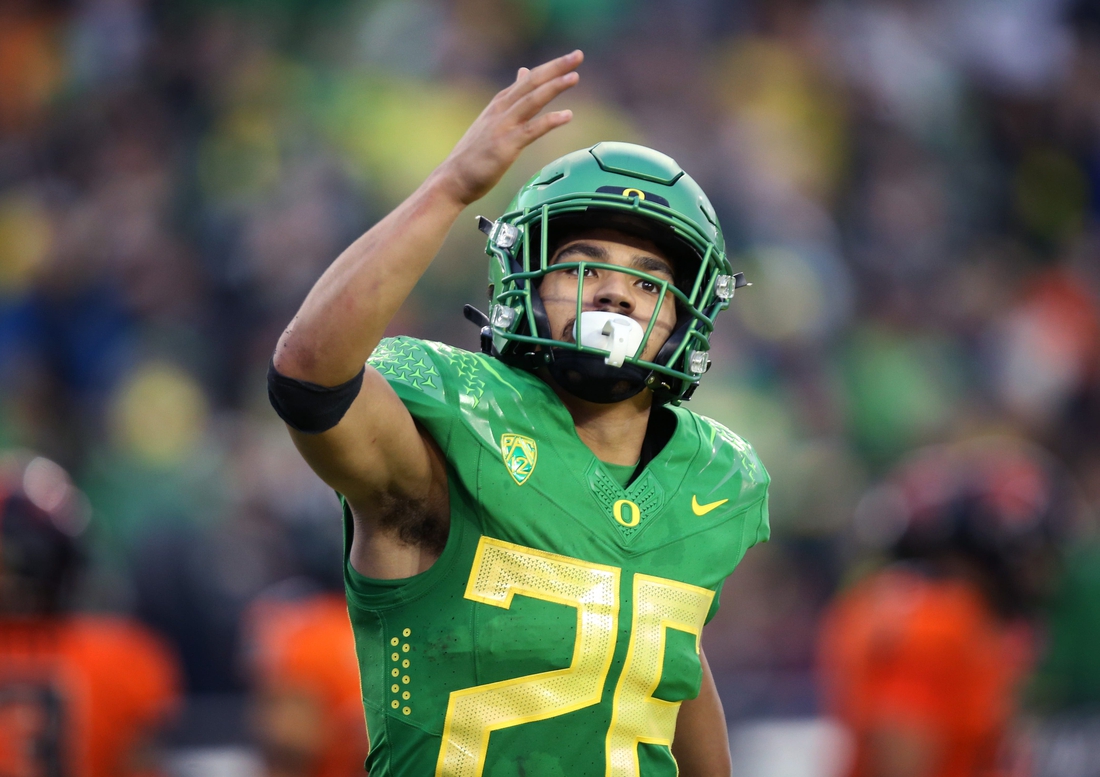 A Los Angeles-area native who attended Norco High School, Dye rushed for 3,111 yards in 48 games for the Ducks with 21 touchdowns going back to 2018. He also had 83 receptions for 869 yards with eight TDs.

Dye is the second running back to transfer to USC from a Pac-12 program this week.

On Thursday, the Trojans received a commitment from Stanford running back Austin Jones. In 29 games with the Cardinal over three seasons, Jones rushed for 1,155 yards with 12 touchdowns and had another receiving TD on 68 catches.