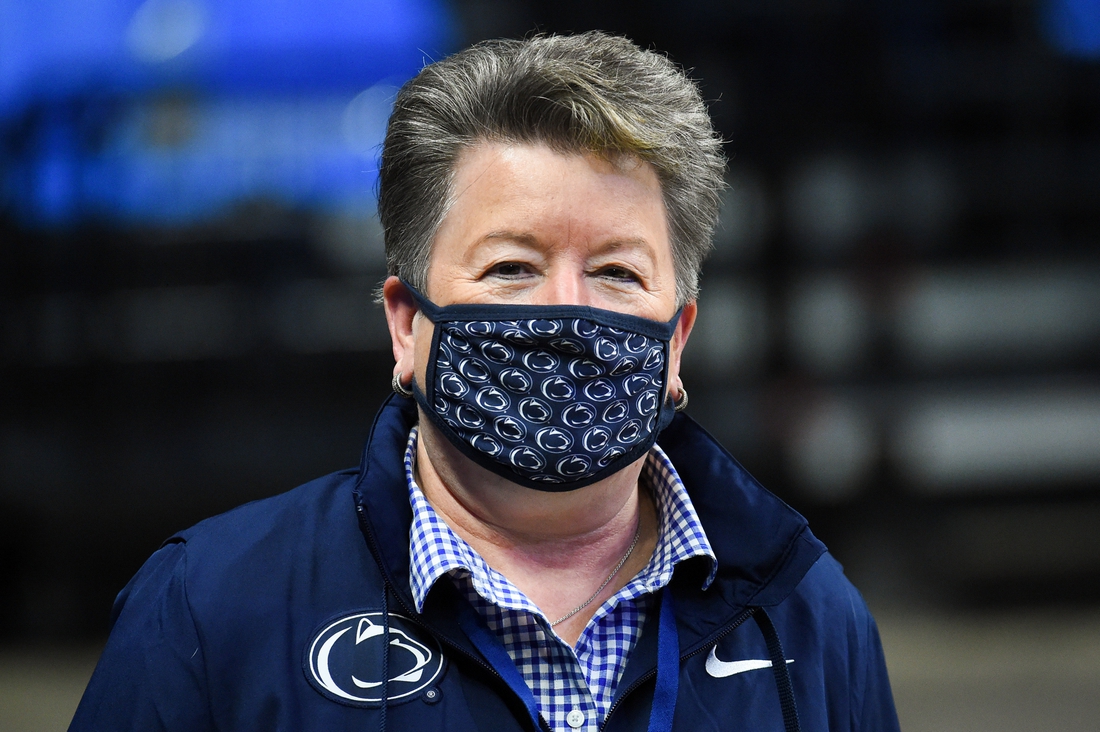 Penn State athletic director Sandy Barbour told the media Saturday the Big Ten considers more than money when making decisions, including its potential alliance with the ACC and Pac-12.

She said the conference “prides” itself on being about more than athletics.

The Big Ten, ACC and Pac-12 are discussing a potential alliance moving forward about many issues regarding college sports. The move is a reaction to Texas and Oklahoma’s announcement that they are leaving the Big 12 for the SEC.

“I’m not trying to downplay the importance of value as it relates to upsizing our revenues — that certainly is important — but that’s not the only reason,” Barbour said. “And I think that there are some reasons around like-mindedness that would be very valuable to the conference.”

The alliance could be announced as early as next week, according to reports on Friday, but the three conferences still have many things to discuss and agree on.