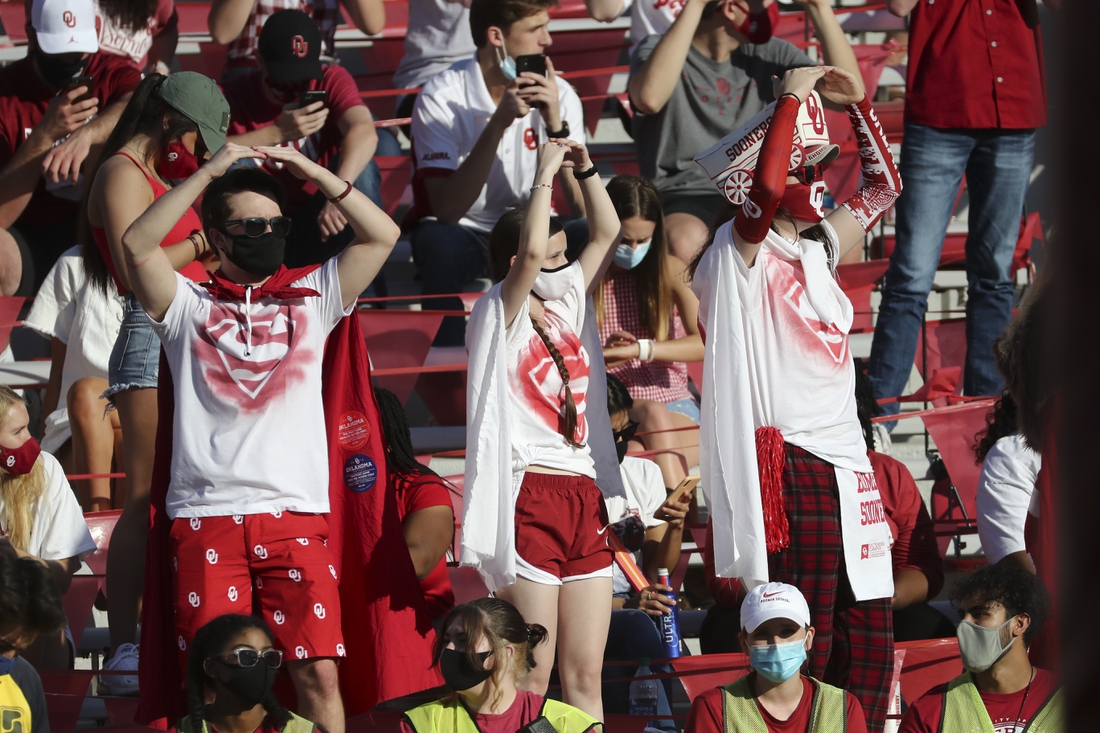 The announcement of a move by Oklahoma and Texas from the Big 12 to the Southeastern Conference — just a rumor a few days ago — is imminent, multiple outlets reported Friday.

The two traditional conference powers will inform the Big 12 on Monday that they won’t renew their grant of media rights deal that expires in 2025, Horns247 reported. Once that happens, the SEC can take steps to vote on adding the two universities, and that process “could move quickly,” per the report.

To leave the league, the schools each would owe at least $76 million, ESPN reported.

Texas and Oklahoma were founding members of the Big 12, and their departures will set off a ripple effect throughout the conference. Reports Friday indicated Kansas is seeking to join the Big Ten.

Officials from Big 12 schools, not including Texas and Oklahoma, held a conference call Thursday night to talk about the league’s future. An ESPN report indicated the league could reach out to other Power Five programs to assess their interest in joining, or see if Group of Five schools such as Houston, Cincinnati or UCF might want a spot in the Big 12.

Membership dropped to eight with the departures of Nebraska (Big Ten), Colorado (Pac-12) and Missouri and Texas A&M (SEC).