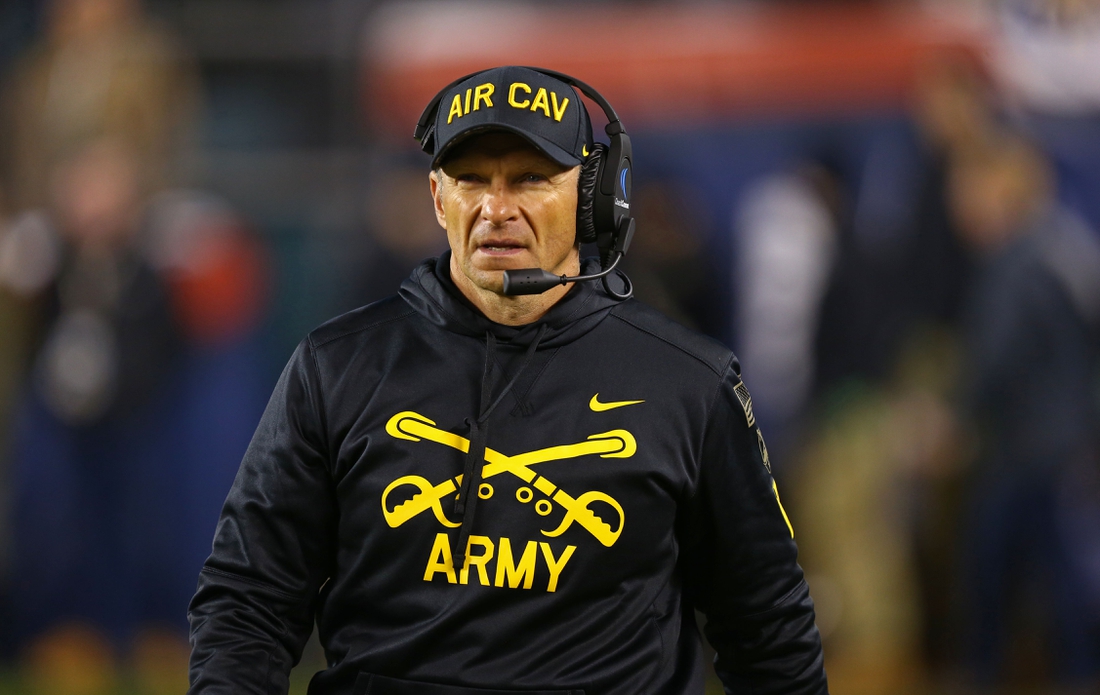 BYU and Army have added a game against each other to their football schedules.

The Deseret News in Utah and the Times Herald-Record in Middletown, N.Y., confirmed the two schools will play Sept. 19 at West Point. The teams have never met.

The two schools play independent schedules, and both have lost more than half of their games as some conferences called off their fall seasons because of the coronavirus pandemic.

The Deseret News said Army will play BYU in Provo, Utah, at a date to be determined in the future.

BYU is scheduled to start the season on Sept. 7 against Navy in Annapolis, Md. Army is set to open against Middle Tennessee State on Sept. 5.

The Black Knights have filled in their schedule so far with home games against Louisiana-Monroe (Sept. 12), BYU (Sept. 19) and two FCS schools — Abilene Christian (Oct. 3) and Mercer (Oct. 10) — the Times Herald-Record reported.

With the addition of BYU, the Cougars have five games on their schedule. Aside from their opener against Navy, BYU also is set to host Troy (Sept. 26), Houston (Oct. 16) and North Alabama (Nov. 21).