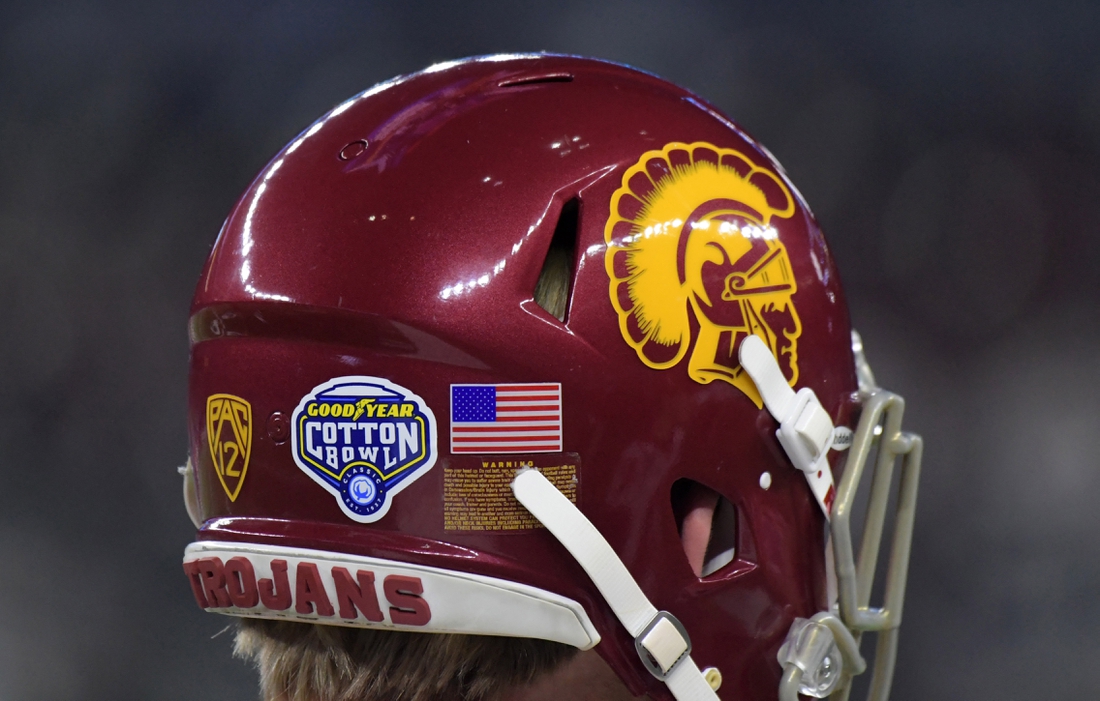 Sam “Bam” Cunningham, a Southern California and New England Patriots fullback often cited as a positive force for the integration of football teams in the South, died Tuesday in Inglewood, Calif.

The cause of death was not yet known. He was 71.

Cunningham was an All-American for USC and was named the Rose Bowl MVP in January 1973, when he scored four touchdowns to lead the Trojans to a 42-17 win over Ohio State. That 1972-73 Trojans team went on to be named the unanimous national champion.

Earlier in his collegiate career, Cunningham, who was Black, helped USC pound Alabama 42-21 in the 1970 season opener by rushing for 135 yards and two touchdowns. The Crimson Tide varsity football team had not yet integrated, but did so the following season.

Longtime football coach Jerry Claiborne, an assistant on Bear Bryant’s staff at the time, went on to say, “Sam Cunningham did more for integration in 60 minutes than Martin Luther King did in 20 years.”

In a 2016 interview with the Los Angeles Times, Cunningham explained why he felt the truth was messier than that simple anecdote.

“That didn’t change how those white people thought of black people,” Cunningham said. “They were accepted because they could help their program win football games.”

Cunningham was the 11th overall pick in the 1973 NFL Draft by the Patriots and played nine seasons for New England. He scored 43 rushing touchdowns in the NFL and remains the Patriots’ all-time rushing leader with 5,453 yards.

Cunningham, the older brother of longtime NFL quarterback Randall Cunningham, was inducted into both the College Football Hall of Fame and the Patriots’ Hall of Fame in 2010.

“We are deeply saddened to learn of yet another loss to the Patriots family this week and our hearts ache for Sam Cunningham’s family and all who are mourning his passing today,” Patriots chairman and CEO Robert Kraft said. “Sam ‘Bam’ Cunningham was one of my favorite players throughout the ‘70s and my sons all loved him.

“After I bought the team in 1994, it was my honor to welcome him back to the team on multiple occasions, recognizing him as a 50th anniversary team member and again for his induction into the Patriots Hall of Fame.

“As much as I admired him as a player, my affection for him only grew after spending time with him and learning more about him as a person. He made a tremendous impact, both on and off the field, and was beloved by his teammates. As a Patriots Hall of Famer, Sam’s legacy and contributions will be preserved and celebrated forever, but today his loss is felt with heavy hearts.”

Others around the football world also paid their respects to Cunningham on Tuesday.

“Extremely saddened by the loss of a college football legend,” USC head coach Clay Helton tweeted. “As good a man as he was a player. Thank you Sam for being the example of what a Trojan should be. You will be missed but never forgotten.”