Why is one of the architects of the Professional and Amateur Sports Protection Act taking point on sports betting in Congress? After all, PASPA was deemed unconstitutional just three months ago, and it seems highly unlikely that Congress will get a second shot at prohibiting sports betting.

The simple answer is that the upcoming mid-term elections have created something of a void. Senators and representatives don’t want any part of controversial legislation when their names are on the ballot. But Orrin Hatch, the conservative Utah senator who helped author PASPA, isn’t on the ballot. He’s retiring. And as his swan song, he clearly wants another federal mandate on sports betting.

Just days after the Supreme Court overturned PASPA in May, Hatch promised new legislation to help protect the integrity of the game. Yet in the ensuing months, as six states have legalized sports betting and three (Delaware, New Jersey and Mississippi) already have sportsbooks up and running, there has been no new bill.

It seemed odd that last week, in the middle of a Senate session that had nothing to do with sports betting, that Hatch made his plea and again promised legislation that would “kick-start” the federal discussion on sports betting. Let’s be real here – Hatch is opposed to sports betting and he wants his legacy to be a last-minute law banning it again. 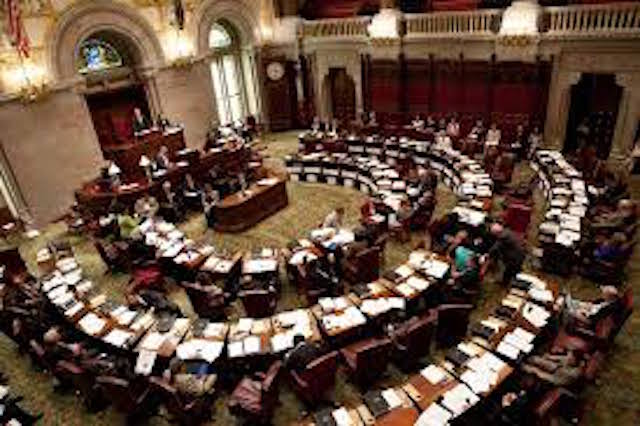 It’s highly unlikely that Hatch will get what he wants. There is little time left on the Congressional calendar before his term expires in January. In fact, without breaking down every little detail, there are only 35 legislative days between Labor Day weekend and the mid-term elections on Nov. 6. And while I don’t know much about how quickly Congress moves, that hardly seems like ample time before a series of lame-duck sessions after the elections. Or maybe it’s the lame-duck sessions Hatch is counting on?