Every week, Sports Handle will look at NFL lines, specifically “lookahead lines” o see how they’re moving and why. Lookahead lines are those posted one week prior to a game or even before the season has begun, as CG Technology does.

We’ll highlight the significant shifts, look for value and suggest when it’s a good idea to get behind or stay away from certain teams. Here’s a look at the NFL Week 10 line moves and what it means to bettors. (Note: odds indicated based on current numbers at several Las Vegas sportsbooks.)

NFL Week 9 Lines, Before And After: Some Value on Steelers at Home, Big Shift in Falcons and Browns, Also Looking at Lions and Redskins 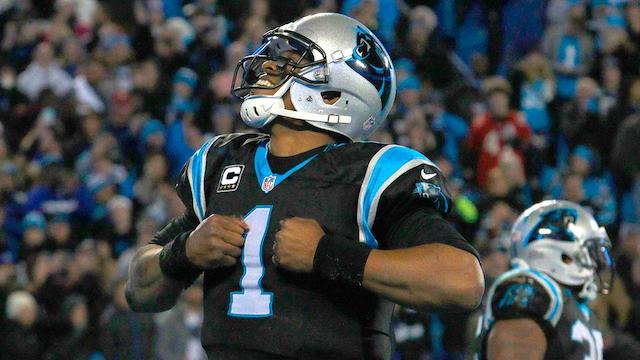 The Panthers haven’t gotten a lot of respect from oddsmakers this year. Just two weeks ago they were a home underdog to the Ravens and the line against the Steelers was 6.5 when the SuperBook released its early numbers last week.

The number stayed at 6.5 when the SuperBook and many other shops put out their opening numbers for Week 10 but the Panthers were quickly bet down to +4 within 24 hours. As of Tuesday, that’s where the line was at most Las Vegas sportsbooks. The Panthers are on a three-game winning streak with wins over the Eagles, Ravens and Buccaneers. Carolina is also 3-0 ATS in those games, two of them at home. The Panthers haven’t fared as well on the road this season, going 1-2 both SU and ATS.

The Steelers are also rolling with four consecutive wins both SU and ATS. After losing their first two games at home outright to the Chiefs and Ravens, the Steelers have won their last two over the Browns and Falcons by over two touchdowns.

The money came in on the Panthers but so far this year, Carolina hasn’t been the same team away from home. With the Steelers hitting their stride, there’s some value laying the short number at home, especially if the line continues to drop.

Read the remainder of NFL Week 10: In ‘Lookahead Lines,’ Steelers Drop From 6.5 to 4, Falcons Gettin’ Respect on SportsHandle.