This week we have six plays, including Fresno State laying a short number on the road in Boise and fading Duke as a big favorite.

Also check out our NFL Week 10 “Lookahead Lines” story, finding value (or not) by comparing earlier lines, and identifying recency bias. Back to the college game: 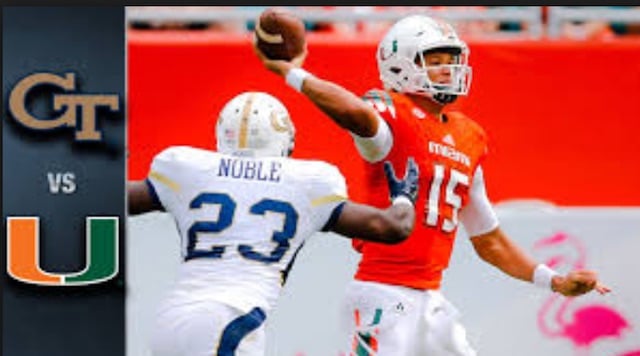 This is a huge game in the Mountain West Conference. Fresno State is 8-1 and Boise State 7-2. It might be surprising to see the Broncos as the home dog here but there’s a reason for it. Fresno State is just a much better team.

The Bulldogs are 4-0 ATS in the last four meetings and won last year in Boise 28-17. Boise State has already lost at home to San Diego State and its offense struggles against better defenses. Fresno State is holding conference opponents to 93 yards below their season average, while quarterbacks hit just 48 percent of their passes against the Bulldogs.

A Las Vegas oddsmaker recently stated he would make Fresno State around a field goal favorite over UCF on a neutral field. The Bulldogs are the best non-Power 5 team this season. There’s value taking the Bulldogs under a field goal. They should win rather easily on the road in a showcase game.