AAF: No expansion, relocation planned in 2020

AAF: No expansion, relocation planned in 2020 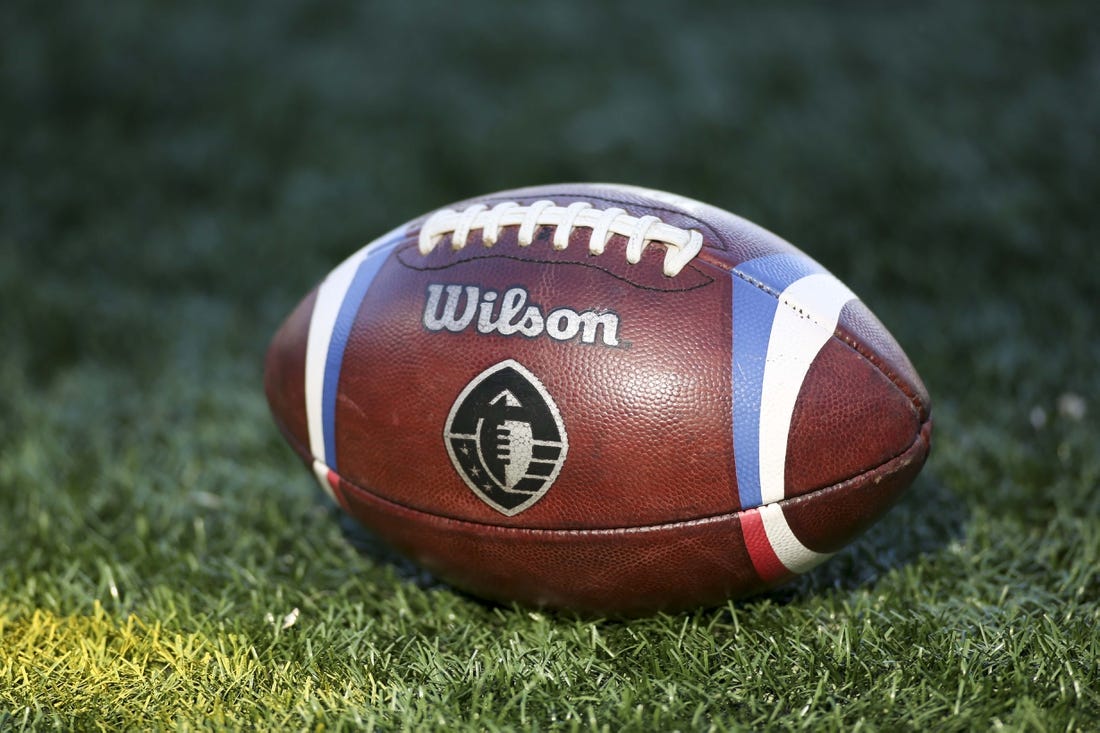 The Alliance of American Football has no plans to add any new teams or move any of the eight inaugural franchises in 2020, co-founder Bill Polian said on a conference call Wednesday.

"Expansion I don't think is on the front burner," Polian said. "We still have lots of work that we need to do to solidify our league and solidify ourselves in the local markets. So I don't think expansion is a high-priority item at this time.

"We haven't even really given a thought to relocation, because we really don't have a firm handle because of the untoward weather that's affected the Southeast. We don't really have a handle on what many of the markets are really like when you got a nice day and temperatures are in the 50s or 60s. So that's an incomplete picture at this point in time."

The Alliance is halfway through its eight-week regular season, and some markets -- especially San Antonio -- have embraced their new teams with large attendance numbers. Others, such as San Diego, have shown severe attendance dips since the opening week.

TV ratings have been up and down, with most games approaching 500,000 viewers in recent weeks after averaging nearly 3 million per game in the opening week.

A lawsuit filed against the AAF last week -- alleging co-founder Charlie Ebersol took the idea for the AAF from Robert Vanech, the co-founder and CFO of Trebel Music -- revealed a proposed plan for potential expansion.

Meanwhile, Polian acknowledged that the league is about halfway through its "due diligence" on quarterback Johnny Manziel, about whom there have been a few "feelers" from AAF teams.

Manziel was released by the Montreal Alouettes of the Canadian Football League last week and is barred from signing with other CFL teams.