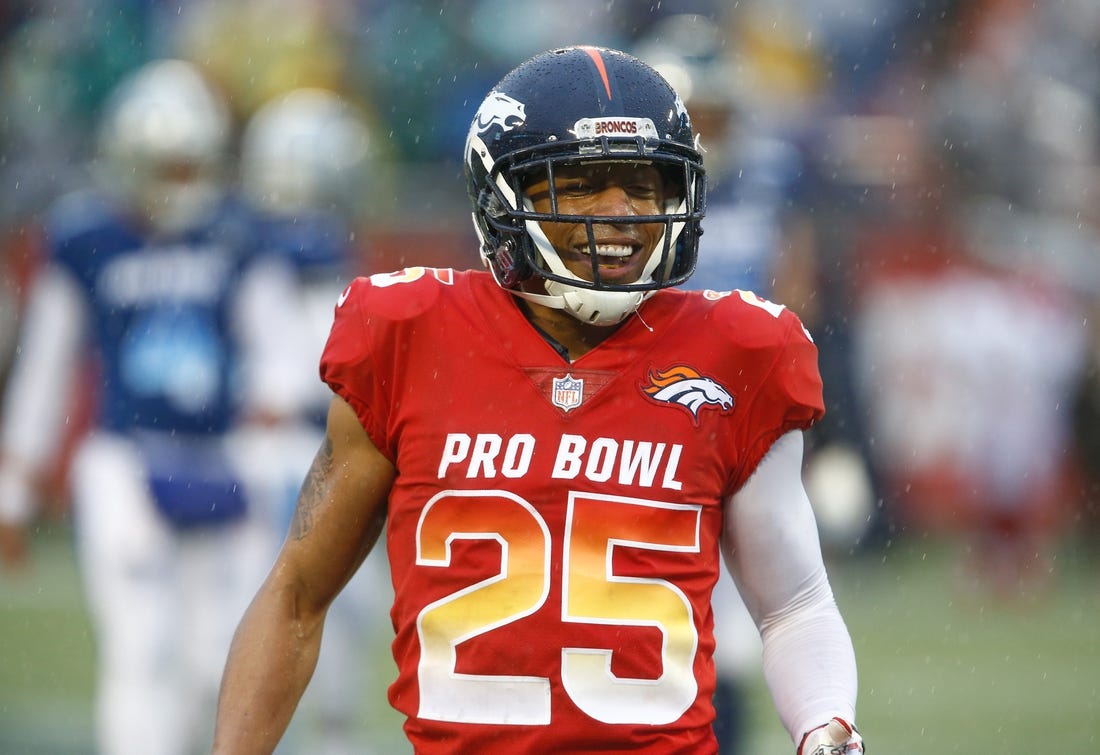 Cornerback Chris Harris Jr. ended his dispute with the Denver Broncos by agreeing to a new one-year contract on Tuesday.

The deal will allow Harris to still be a free agent following the season. He had been seeking to be paid in the neighborhood of $15 million annually on a multi-year deal.

Harris, a four-time Pro Bowler, was scheduled to make $7.9 million in base salary in 2019 as the final season of a five-year, $42.5 million deal. KUSA-TV reported that he will instead have a base salary of $12.05 million.

"We have a lot of respect for Chris as a player and for everything he's meant to our organization," Broncos general manager John Elway said in a statement. "This contract adjustment recognizes his value to our team and the high expectations we have for Chris as a Bronco this season and hopefully for years to come."

Harris, who turns 30 next month, has 19 interceptions and 80 passes defensed in 123 games (105 starts) over eight seasons with the Broncos. He also has forced five fumbles and posted four fumble recoveries.

Last season, Harris intercepted three passes, returning one for a touchdown. His season was limited to 12 games due to a broken right lower leg in early December.