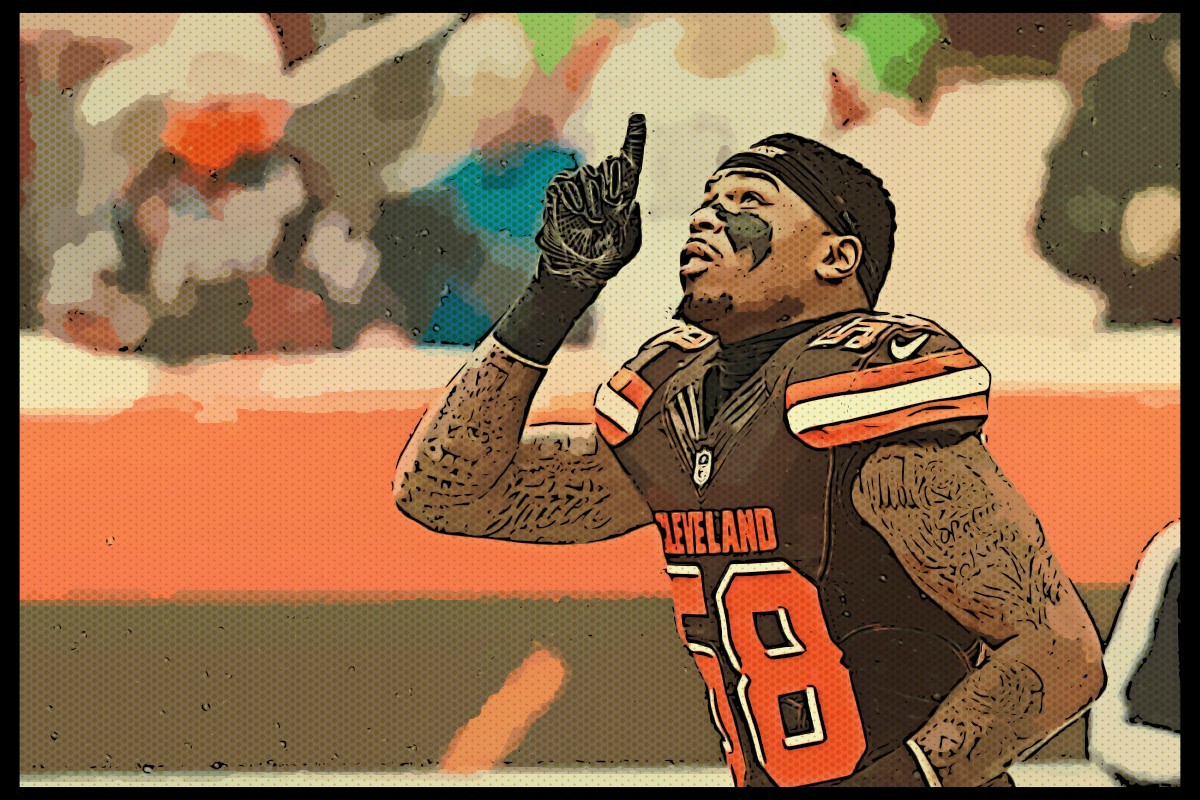 One of Cleveland's captains, Kirksey also missed last week's game at New Orleans, the first time he sat out a game in his NFL career after playing in 65 straight. James Burgess will start for Kirksey as the Browns try to snap a 19-game winless streak.

New York starting safety Marcus Maye is sitting out with a foot injury. He'll be replaced by Doug Middleton, who has 11 tackles after two games.

Browns wide receiver Jarvis Landry will play. He had been listed as questionable with a knee injury. Landry leads the team with 12 catches for 175 yards.

The Jets are also without outside linebacker Josh Martin and tight end Neal Sterling due to concussions. Martin has not played since getting hurt in the Jets' third preseason game. Sterling was injured last Sunday against Miami.