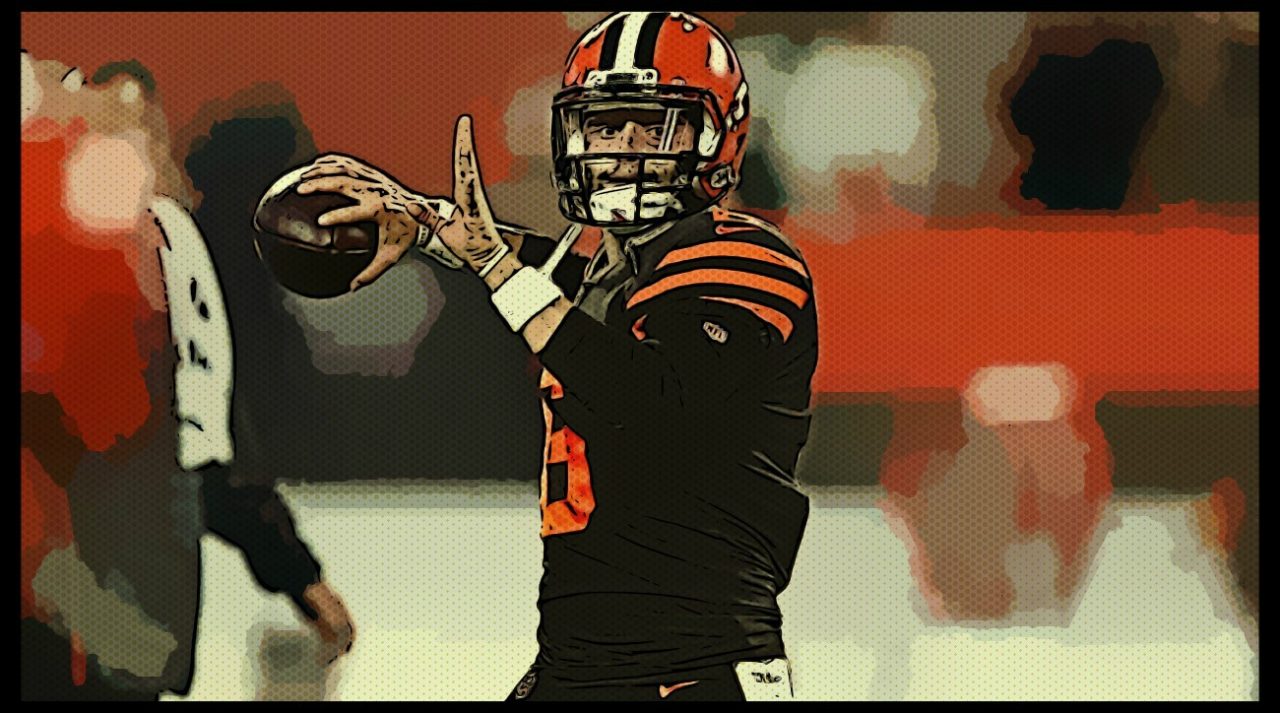 Mayfield and his teammates regrouped Wednesday, two days after Jackson and offensive coordinator Todd Haley were dismissed by owner Jimmy Haslam, who cited "internal discord" in making the moves.

The Browns (2-5-1) have lost three straight games and regressed following a promising start.

Mayfield said the firings "caught me off guard" and added it's vital for he and his teammates to stick together. The No. 1 overall pick in this year's draft experienced something similar in college when Bob Stoops retired at Oklahoma and was replaced by Lincoln Riley.

While defensive coordinator Gregg Williams fills in, the Browns are looking for a new coach and Riley has emerged as a potential candidate.

Mayfield said Riley's style would work in the NFL because "he is smart. He gets his guys to believe in him."