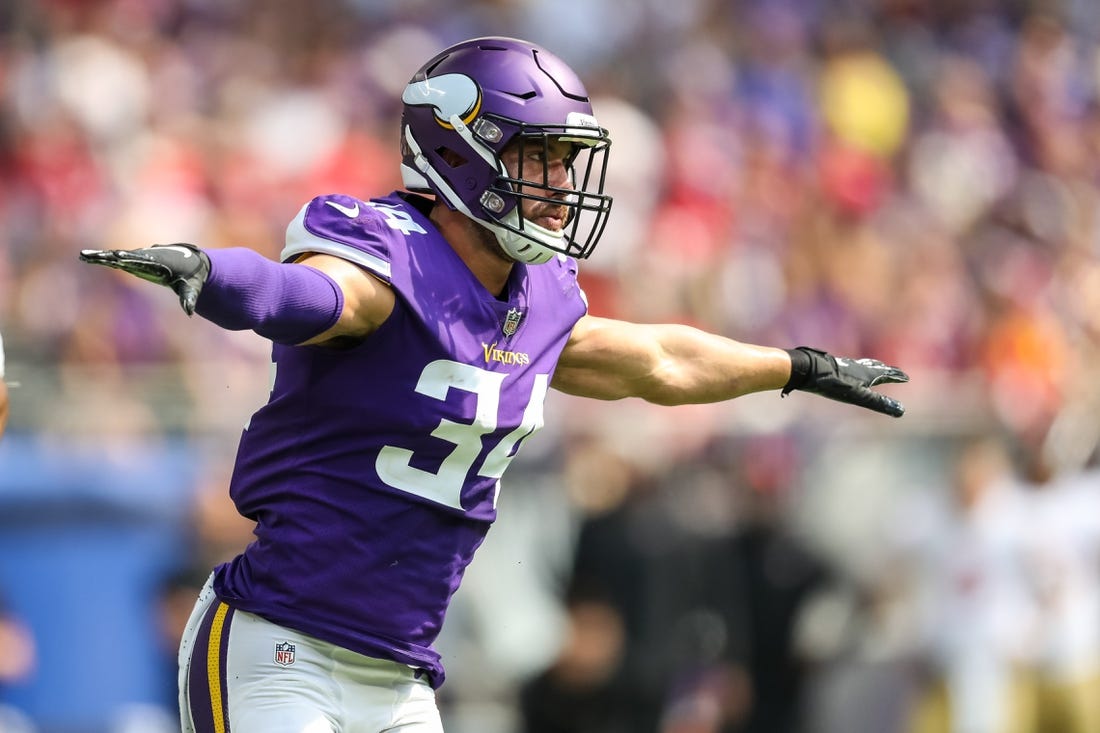 Sendejo spent the past eight seasons with the Minnesota Vikings. He became a free agent earlier this month when the Vikings declined the $5.5 million 2019 option on his contract.

Sendejo, 31, only played in five games last season due to a groin injury. He had 27 tackles.

Sendejo intercepted six passes and recovered three fumbles in 93 games (58 starts) for the Vikings. He also played in two games for the Dallas Cowboys in 2010.

The Eagles figure to use Sendejo as the third safety in the defense with Malcolm Jenkins set as the starting strong safety.