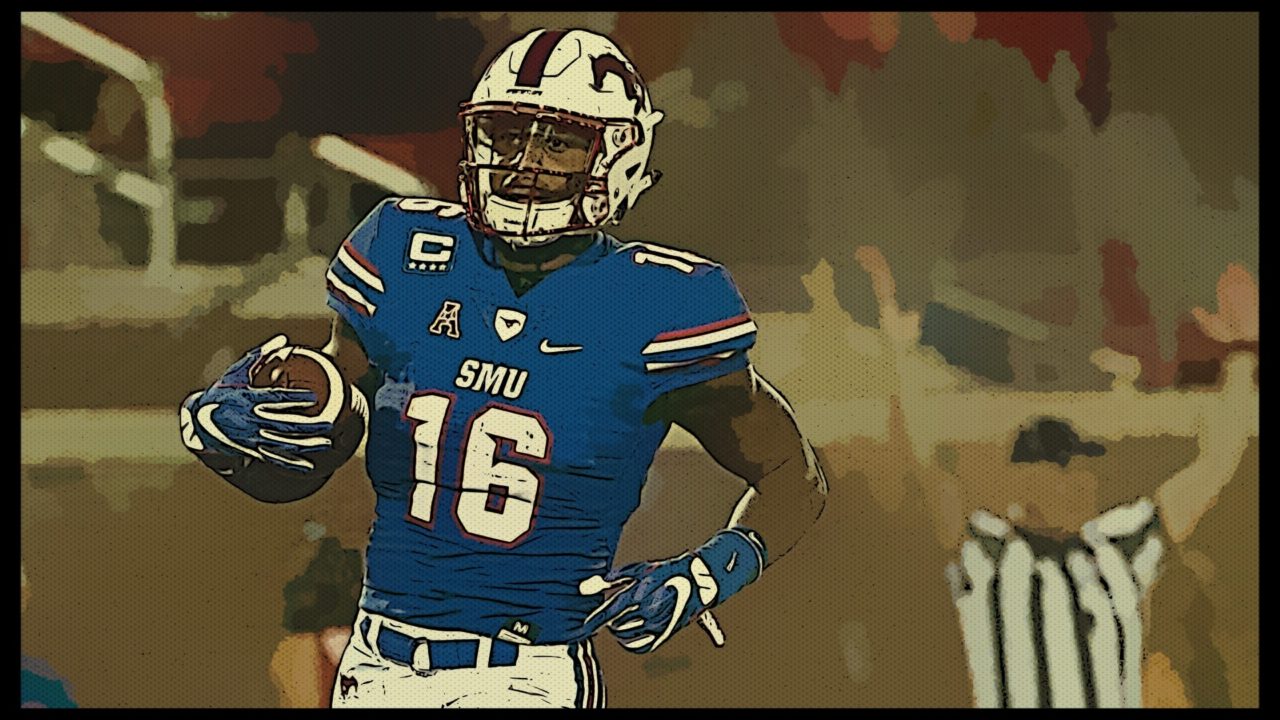 Halfway through the season, fantasy owners should know who to trust on a weekly basis. Draft position is meaningless at this point — players are either producing or they're not.

Fantasy's midpoint also signals some players who have been on the outer edge of a breakthrough. A handful of talents that have flown under the radar or benefited from the trade deadline will use this week as a jumping off point.

START: Latavius Murray, RB, Vikings: By now, trusting Dalvin Cook is a fool's errand. The Minnesota ground game hasn't missed Cook as Murray has scored four touchdowns in the last three games and faces a Lions run defense that is 26th in fantasy points allowed per game to opposing running backs. Cook may play but will be limited, whereas Murray makes for a solid RB2 who also happens to average 5.1 yards per carry in his home confines.

SIT: Phillip Rivers, QB, Chargers: The Seahawks are downright selfish when it comes to defending the pass, not only ranking first in fewest fantasy points allowed to opposing quarterbacks, but also third in fewest receiving yards allowed. It's certainly a tough call to sit Rivers, who has thrown multiple touchdowns in each game this season, yet the Chargers are on the road and there are better matchups to exploit.

START: Courtland Sutton, WR, Broncos: The departure of Demaryius Thomas to the Texans sets up the path for Sutton to become Denver's top wideout. Sutton has yet to be targeted more than six times in a game but expect the big rookie to hit double digits for the first time. Houston does come into the Mile High City with a five-game win streak, but a pass defense that is 19th in yards allowed and has given up 15 touchdowns will be suspect. Sutton has just 17 catches, but eight have been for better than 20 yards. He's a great flex option whose upside will push him into must start territory soon.

SIT: Isaiah Crowell, RB, Jets: In the three games since rushing for 219 yards against the Broncos, Crowell has managed only 94 yards on 37 carries, averaging 2.54 yards per attempt. Facing the Dolphins with the league's worst run defense should be the type of game that perks up Crowell, yet there's little reason to believe he'll snap out of his funk. The rise of Trenton Cannon is starting to close the window opened for Crowell upon the loss of Bilal Powell.

START: O.J. Howard, TE, Buccaneers: In the first three games Ryan Fitzpatrick started this season, Howard averaged 20.1 yards per catch while catching 11 of 14 targets. Howard has a chance to put up a huge afternoon feasting on a Panthers defense that is last in fantasy points per game allowed to opposing tight ends. Contending with Mike Evans and DeSean Jackson is more than a handful as is, but the thought of Howard getting favorable matchups and utilizing his speed is why he should be a strong TE1.

SIT: Dak Prescott, QB, Cowboys: The addition of Amari Cooper will help bolster a Dallas passing game that is 29th in yardage, good news for Prescott, who has used his running skills to put together his two best fantasy outings in consecutive weeks. The good times may pause Monday night against a Titans run defense tied for third with only three rushing touchdowns allowed. Don't expect Cooper to make an immediate impact, either.

START: Devin Funchess, WR, Panthers: Few receivers put up solid numbers against the Ravens defense, so Funchess and his three receptions for 27 yards last week can be forgiven. Funchess has better prospects this week against a Buccaneers defense 30th in passing yards allowed and last in the league with 20 touchdown passes allowed. Funchess has yet to hit the 100-yard mark this season.

SIT: LeSean McCoy, RB, Bills: It's hard to tell if McCoy's decline is simply a case of a decade of usage finally catching up to him or if the Buffalo offense is that bad. The truth lies somewhere in the middle, but that's no reason for fantasy players to wheel out McCoy against a Bears run defense that is third in yards allowed and remains the league's only team to not allow a rushing touchdown. McCoy will get his share of touches, but bad touches become worse touches as the numbers climb.

START: Joe Flacco, QB, Ravens: Coming off his worst outing of the season, Flacco gets a great rebound opportunity against a Steelers team that he carved up for 363 yards and two touchdowns in Week 4. Pittsburgh is 16th in net passing yards allowed but has allowed 17 touchdowns. The Steelers have also given up 29 completions of 20 or more yards.

SIT: Aaron Jones, RB, Packers: Green Bay's dependence on the pass and a timeshare with Jamaal Williams makes Jones a risky play despite the potential of a Sunday night slugfest against the Patriots. Jones ran for 86 yards on just 12 carries last week against the Rams and would be a high-end RB2 if fantasy owners knew he would get 18-20 touches.