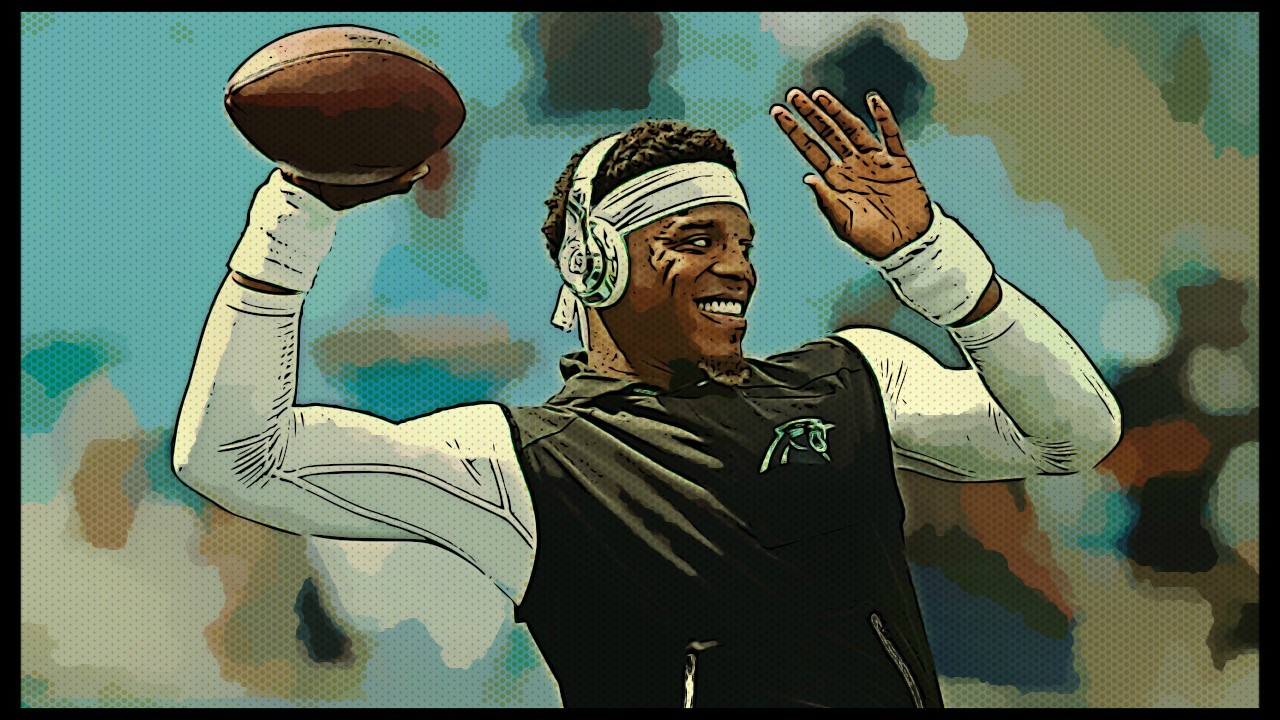 NFL Week 11: Over and Under Best Bets

This NFL season, with sports betting expected to be a more common and accepted practice, we’re making a point to look beyond point spreads and analyze often-neglected totals. As part of that approach, we’re offering up our favorite bet over and favorite under each week.

Over and Under Best Bets

Over of the week: Carolina Panthers at Detroit Lions

The main rationale behind this over is that I don’t believe the desperate Detroit Lions will go down without a fight in a must-win home game, while the Carolina Panthers are likely to bounce back on extra rest after a poor performance in Pittsburgh.

Basically, Detroit and Carolina are due for strong performances, and this should be a close game between two teams with star quarterbacks.

The Lions scored 26 points against the New England Patriots at home and then put up 31 on the Green Bay Packers two weeks later. They have it in them, but they’ve also given up at least 24 points in three consecutive games.

The Panthers defense has surrendered 28-plus points in back-to-back weeks, while the offense has averaged 33 points per game the last three weeks.

Don’t be surprised if both teams hit the 30-mark Sunday at Ford Field.

Under of the week: Houston Texans at Washington Redskins

Both defenses rank in the top seven in terms of points allowed per game. And while the Houston offense has shown some signs of life, this’ll be a challenge on the road. Meanwhile, the Redskins’ offensive line is in shambles, which is why they’ve scored just 30 total points the last two weeks against awful defenses (Atlanta and Tampa Bay).

I don’t think either team will score 20 points in this one.

Good luck, we’re all counting on you.