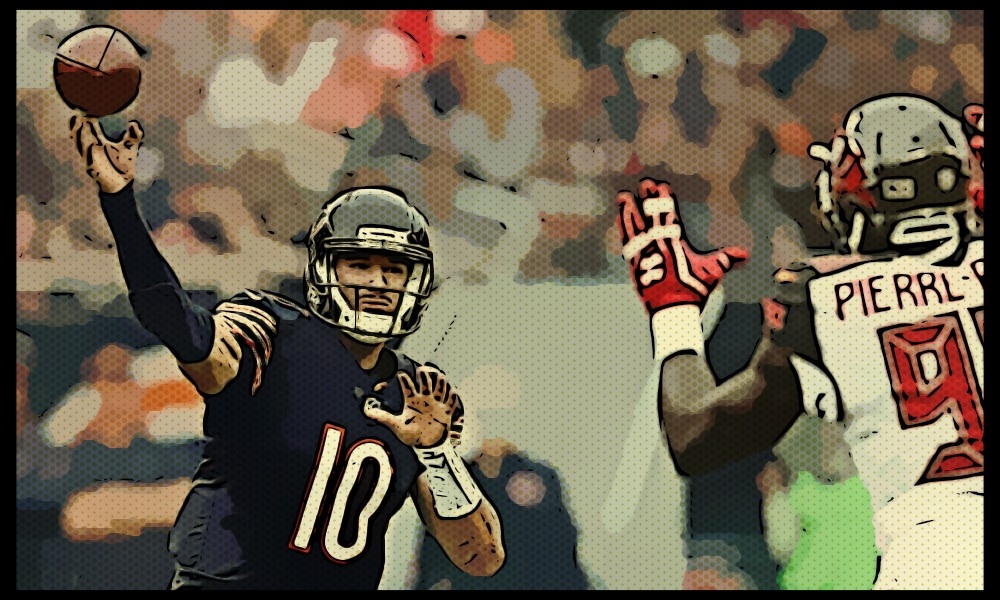 It would appear that the Fitzmagic is gone. Following a dismal first-half performance in Chicago, he was replaced by Jameis Winston. While neither quarterback was able to get much going, Winston will be the starter following Tampa Bay's bye week. On the other side of the field, Mitchell Trubisky had the game of his life, tossing for 6 touchdowns and 354 yards. On Thursday night, Jared Goff and Kirk Cousins combined for just under 900 passing yards and 8 touchdowns. The receivers also had a field day, with Cooper Kupp recording 2 Touchdowns on 162 yards, and Stefon Diggs and Adam Thielen both having strong performances for the Vikings.

Martin Chandler
Martin is a data analyst that has been applauded for his ability to make the complex simple. He grew up on a farm in northern Vermont and spent his summers helping his mom lead llama treks at Smugglers' Notch Resort. Martin graduated from University of Vermont with a degree in Mathematics. After graduation he left Vermont to work for an educational nonprofit called City Year for two years, and followed that up by attending the data science immersive program at Galvanize in Denver. He is an avid Green Bay Packer fan, and spends his free time playing football and soccer.