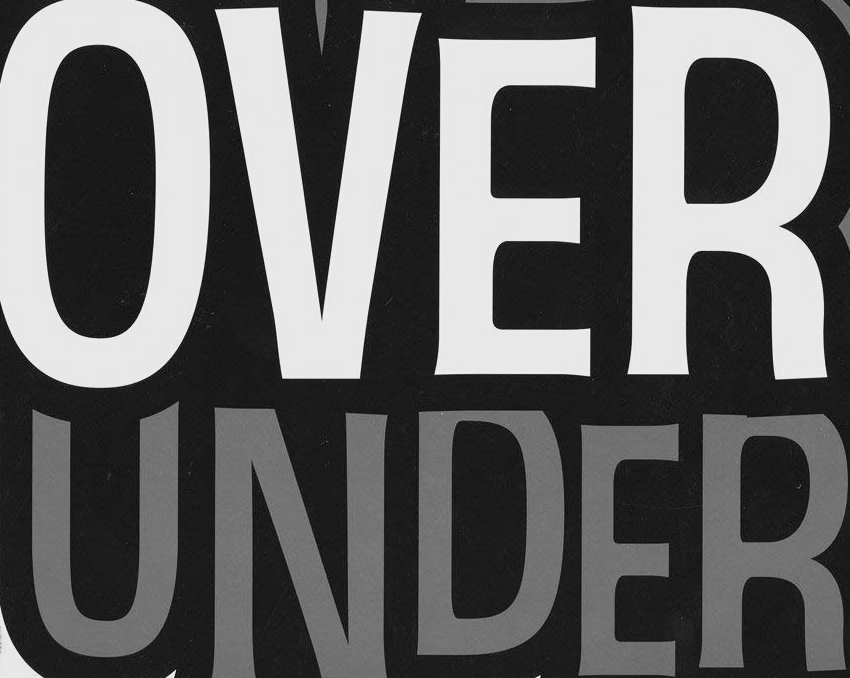 NFL Week 7: Over and Under Best Bets

Week 7 NFL OVER UNDER picks

This NFL season, with sports betting expected to be a more common and accepted practice, we’re making a point to look beyond point spreads and analyze often-neglected totals. As part of that approach, we’re offering up our favorite bet over and favorite under each week.

Over and Under Best Bets

Over of the week: New England Patriots at Chicago Bears

New England has scored 38-plus points in three straight games, and more than 60 points were scored in each of their last two affairs. Meanwhile, the Chicago offense has really made strides, with Mitchell Trubisky and Co. combining for 76 points in their last two games.

Throw in that the Chicago defense looked extremely vulnerable against the Miami Dolphins in Week 6 and that the New England D has surrendered 57 points in two road games and this looks and feels like an obvious 55-plus point game.

The total might be below 50 because the Bears still rate well on defense and there might be concerns about the consistency of the Chicago offense, but nobody is stopping the Pats right now and it’s time to start believing in that loaded Bears attack.

This thing should hit the 50s with plenty of room to spare.

Under of the week: Houston Texans at Jacksonville Jaguars

Both the Houston Texans and Jacksonville Jaguars rank in the bottom 12 offensively and the top 12 defensively, and the Texans managed just 14 points in two games against the Jaguars last year.

So why do sportsbooks believe these two will combine for 43 on Sunday?

It could have to do with the fact the vaunted Jags defense has suddenly given up 70 points the last two weeks. But those games came on the road. At home this year, Jacksonville has surrendered just 13.7 points per game. They should bounce back from a tough stretch against a Texans offense that has been held to 22 or fewer points in five of six games.

It’s still hard to trust Blake Bortles and a depleted Jags offense, but that unit might not need more than 20 against Houston.

Good luck, we’re all counting on you.