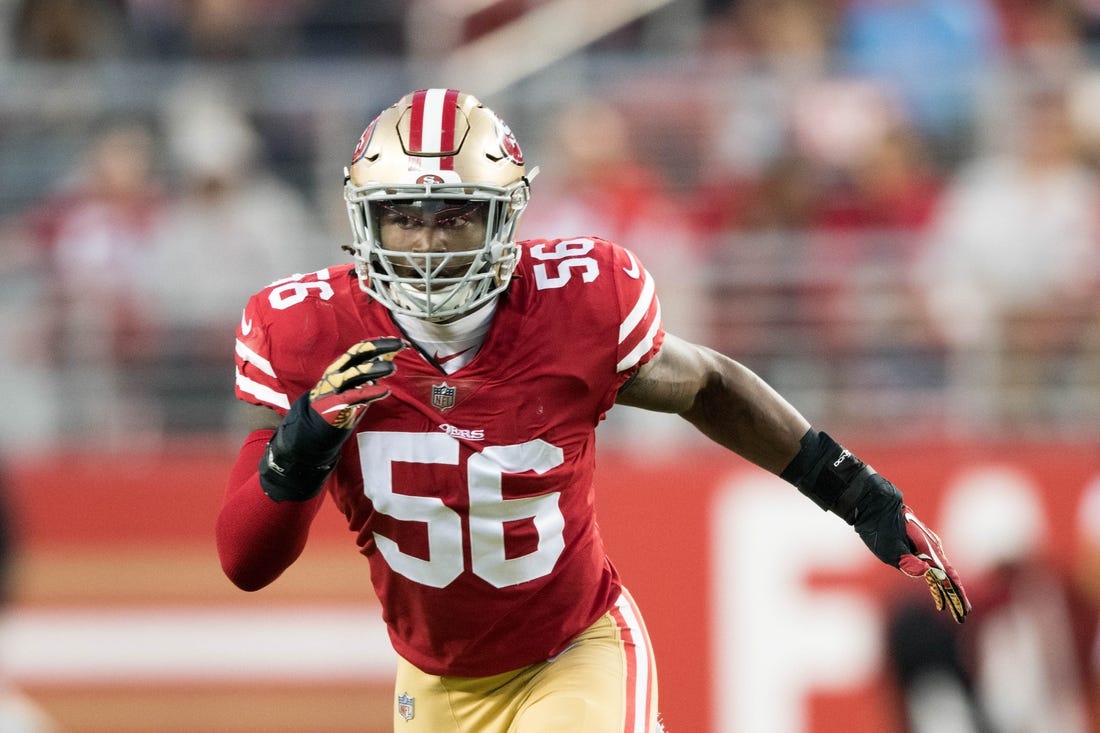 Bostic, who turned 28 earlier this month, will essentially fill the substantial void left by Foster, who was injured after the first workout of the team's offseason program.

A five-year veteran, Bostic started 14 of 16 games with Pittsburgh last season, recording 73 tackles and a career-best 2.5 sacks in his lone campaign with the Steelers. He has also played for Chicago (2013-14), New England (2015) and Indianapolis (2017) and spent 2016 with Detroit, but missed the entire season after suffering a season-ending foot injury during training camp.

The move formally ends the season for Foster, who was emotionally distraught on Monday as he was assisted to the cart and into the locker room with an air cast on his left knee.

Foster crumpled to the ground on the third play and immediately was tended to by defensive coordinator Greg Manusky and team president Bruce Allen. Head coach Jay Gruden said Foster, in a non-contact drill while going about three-quarters speed, stepped on guard Tyler Catalina's foot and "landed funny on his left leg."

"Very disappointing what happened," Gruden said after Monday's workout. "His first rep as a Redskin, he runs through the gap and gets injured. ... He's devastated. He's obviously guarded right now. He felt something happen in his leg. But he's very upset about it.

The Redskins claimed Foster off of waivers when the San Francisco 49ers parted with the troubled linebacker last season. The 49ers let Foster go in the wake of a domestic violence accusation stemming from an alleged incident during a team road trip to Tampa, Fla.