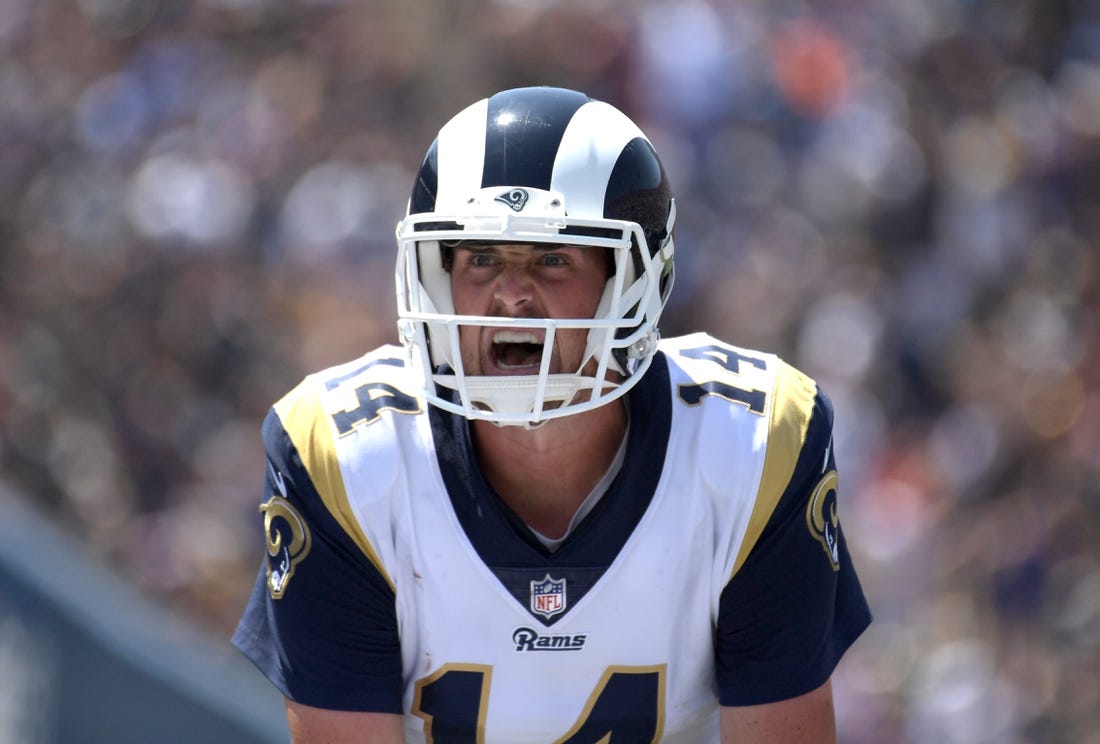 Mannion spent the first four years of his NFL career with the Rams, who moved on from Mannion in the offseason when they signed former Jacksonville Jaguars starter Blake Bortles as an experienced backup to Jared Goff.

Mannion appeared in 10 games with the Rams, with one start in 2017 -- a season-ending loss to the San Francisco 49ers. Mannion, a 2015 third-round pick out of Oregon State, completed 33 of 53 passes for 258 yards, with one interception and no touchdowns, in his career with the Rams.

The Vikings let Trevor Siemian go via free agency -- he signed with the Jets -- and also have quarterback Kyle Sloter on their roster. Sloter, 25, has yet to appear in an NFL game.