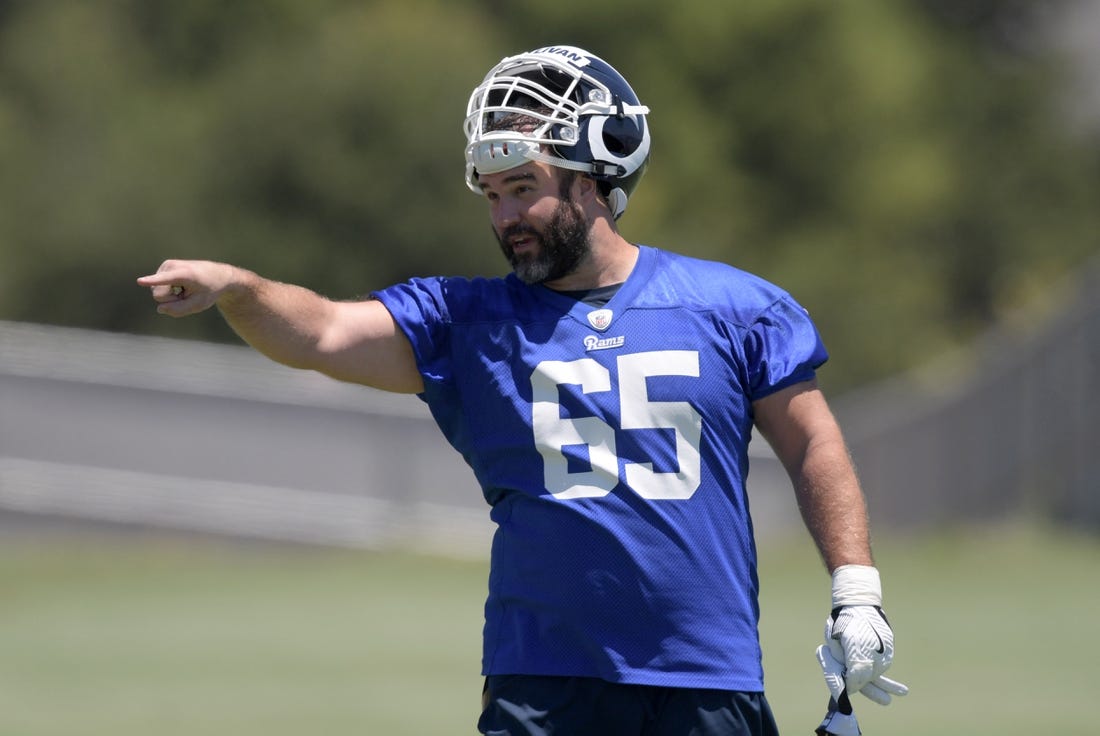 The Los Angeles Rams may have signaled their intentions to be active in the free agent and/or trade markets, reportedly making two moves Tuesday that could save them more than $13 million in cap space.

First, the NFC champions reportedly did not exercise its 2019 option on starting center John Sullivan, making him a free agent. Then, ESPN's Adam Schefter reported the team had released starting inside linebacker Mark Barron.

Sullivan, 33, has played the last two seasons with the Rams, starting in 31 of a possible 32 games with his only missed start the 2017 finale when Los Angeles sat many of its starters.

The 10-year veteran has played for Minnesota, Washington and the Rams. The move reportedly frees up $5.25 million in cap space for the Rams, who could move 2018 rookie Brian Allen into Sullivan's starting slot.

Barron, 29, was originally drafted as a safety by Tampa Bay in the first round in 2012. But after struggling for the first two-plus years of his career, Barron was dealt to the then-St. Louis Rams at the 2014 trade deadline. The Rams moved him to linebacker, a decision that helped salvage his career.

In his four full seasons with the Rams, in both St. Louis and L.A., Barron played in 58 games, starting all but four of them. He posted a pair of 100-tackle seasons and had four sacks and five interceptions.

The emergence of Cory Littleton at inside linebacker likely also played a role in the Rams' decision. Littleton, 25, made the Pro Bowl this season, his third in the NFL and first as a full-time starter.

According to The Athletic's Vincent Bonsignore, the Rams created $13.5 million in cap space with the two moves.