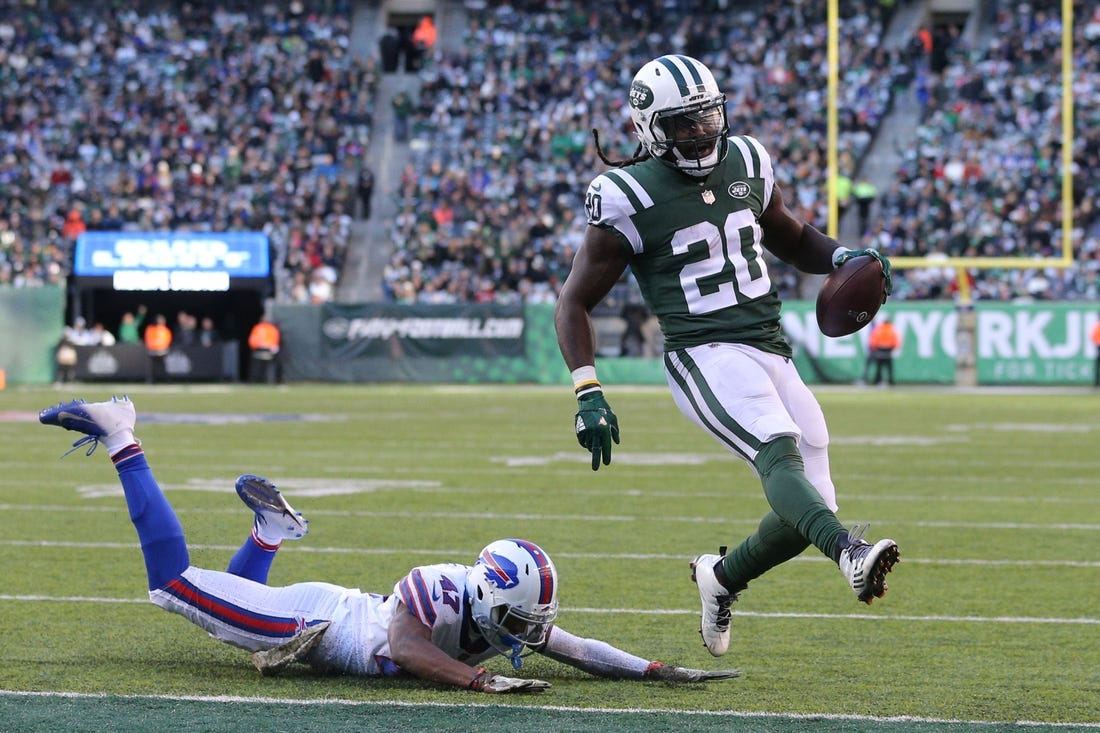 Oakland Raiders running back Isaiah Crowell suffered a torn Achilles tendon on Tuesday and is out for the season, ESPN's Adam Schefter reported on Wednesday.

Crowell, who signed a one-year contract valued up to $2.5 million in late March, will have surgery next week, Schefter said. He became available when the New York Jets released him after signing free agent running back Le'Veon Bell to a four-year contract.

The 26-year-old spent his first four seasons with Cleveland before signing with the Jets before the 2018 season. Last year, he gained 837 total yards and scored six touchdowns in 13 games (six starts).

The Raiders had let Martin, their leading rusher last season, walk away with Crowell in the fold. Martin, 30, appeared in all 16 games (nine starts) in 2018 and had 839 yards from scrimmage and four touchdowns.

The Raiders were counting on Crowell to play a prominent role following the retirement of Marshawn Lynch. Aside from Martin, their depth chart now includes rookie Josh Jacobs -- the No. 24 pick in the draft from Alabama - along with Jalen Richard, DeAndre Washington and Chris Warren.