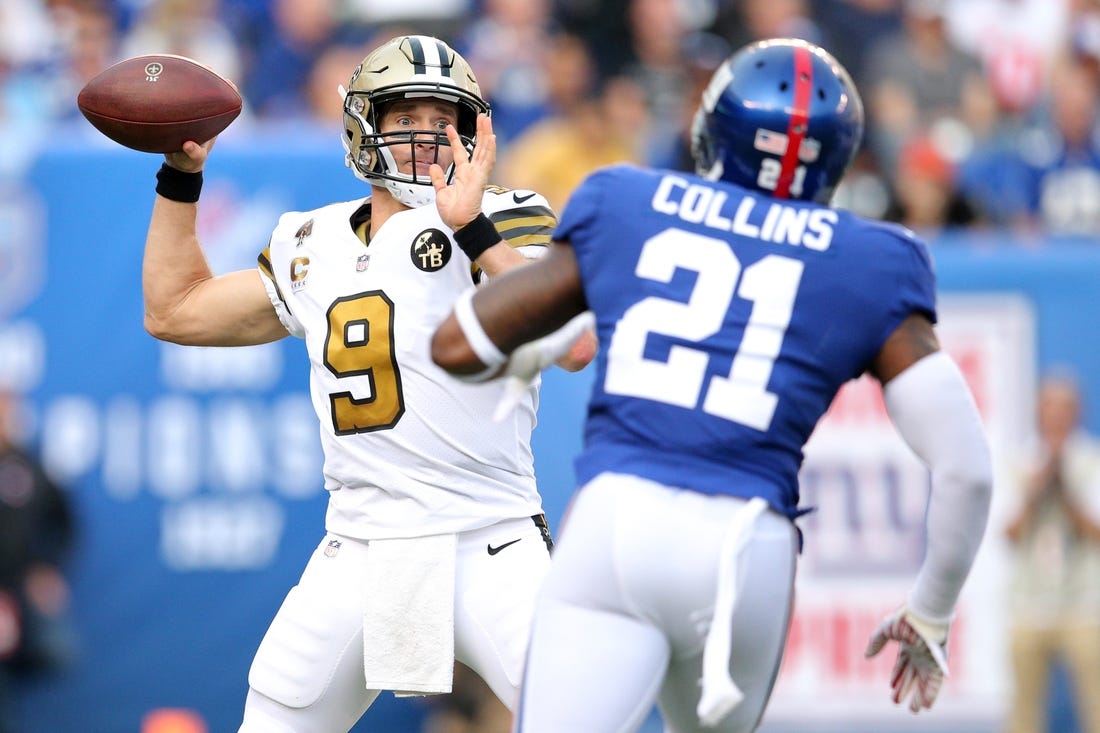 All-Pro safety Landon Collins and the Washington Redskins have agreed to a six-year, $84 million deal with $45 million in guarantees, NFL Network reported Monday.

That means the New York Giants, who declined to use a $11.15 franchise tag on Collins and allowed him to become a free agent, now will face him twice a year in the NFC East.

A three-time Pro Bowl selection, Collins can officially sign with the Redskins on Wednesday when the new league year begins.

The 25-year-old ended last season on injured reserve because of torn labrum in his left shoulder. He still led the team with 96 tackles, despite missing the final four games.

Collins has led the Giants in tackles in each of his four seasons after being selected in the second round (33rd overall) in the 2015 NFL Draft. Collins has 428 tackles and eight interceptions in 59 games, all starts.

The Redskins might not be done tweaking their roster. NFL Network reported they are trying to trade inside linebackers Zach Brown and Mason Foster to free salary cap space to make a run at Baltimore Ravens free agent C.J. Mosley.

Combined, Brown and Foster will count $13 million against the cap in 2019, but Washington could save $9.75 million by trading or releasing both players. Mosely is expected to command at least $13 million annually.