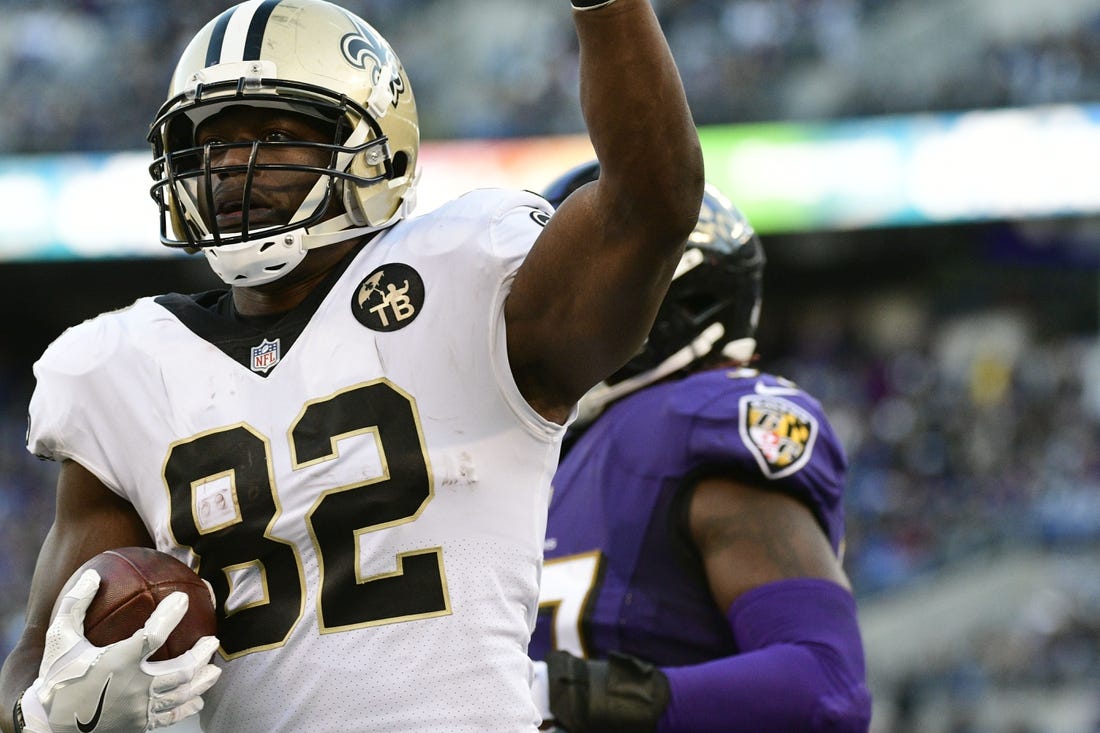 Tight end Benjamin Watson could end his short-lived retirement and is spending Thursday meeting with the New England Patriots, according to multiple reports.

Watson is no stranger to the organization, which made him the No. 32 overall selection in the 2004 NFL Draft. He played six seasons in New England, followed by three seasons in Cleveland.

Watson, 38, played four of his previous five seasons with the New Orleans Saints, including last season's run to the NFC Championship Game.

He announced his retirement in December.

The Patriots are looking for depth at tight end following the retirement of All-Pro Rob Gronkowski.

On Wednesday, the Patriots announced the release of wide receiver Bruce Ellington. He signed with New England as a free agent on March 15.