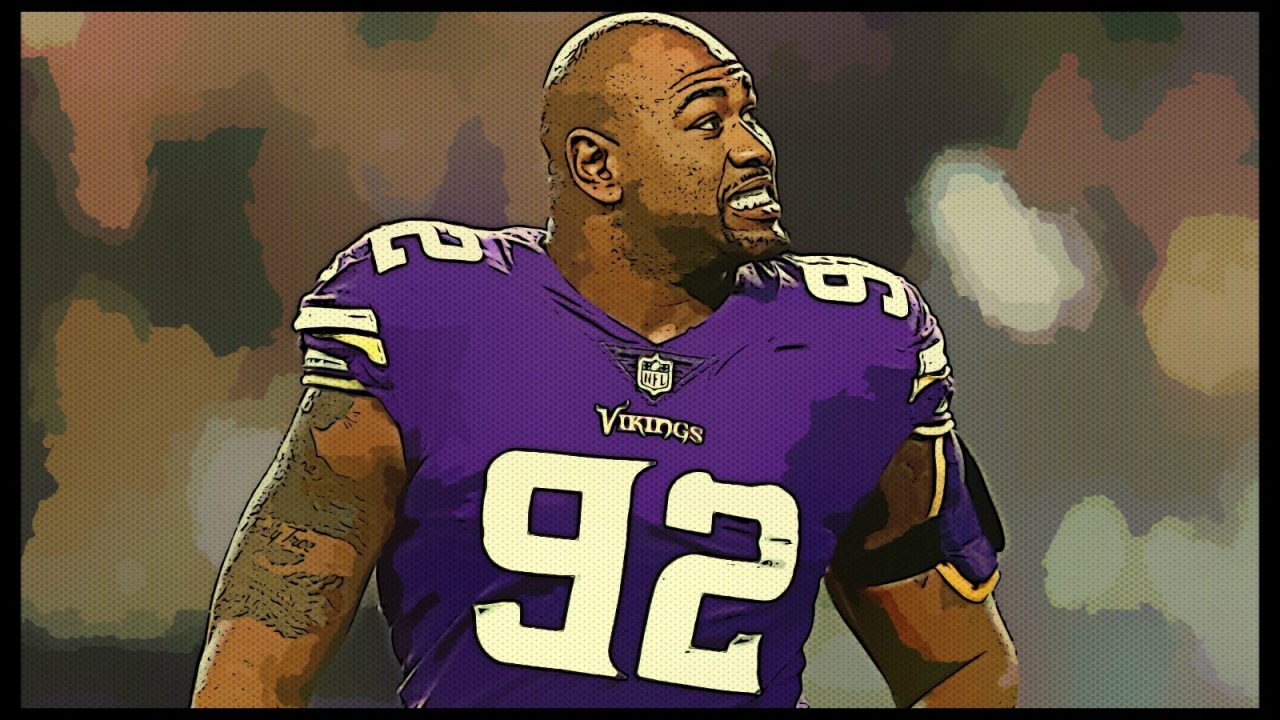 EAGAN, Minn. (AP) — The Minnesota Vikings have signed defensive tackle Tom Johnson, bringing back one of their starters last season for more depth up front.

Johnson's contract was finalized Wednesday, when the Vikings waived defensive tackle David Parry to make room. Johnson was a key offseason addition in free agency by Seattle, but the Seahawks surprisingly released him last week to promote safety Shalom Luani from their practice squad. Luani did not play in their last game.

The Seahawks hoped to re-sign Johnson, but the Vikings swooped in to snag a player who had 16 sacks and started 27 games for them over the last four years. Johnson will back up Sheldon Richardson, who played for the Seahawks last season.