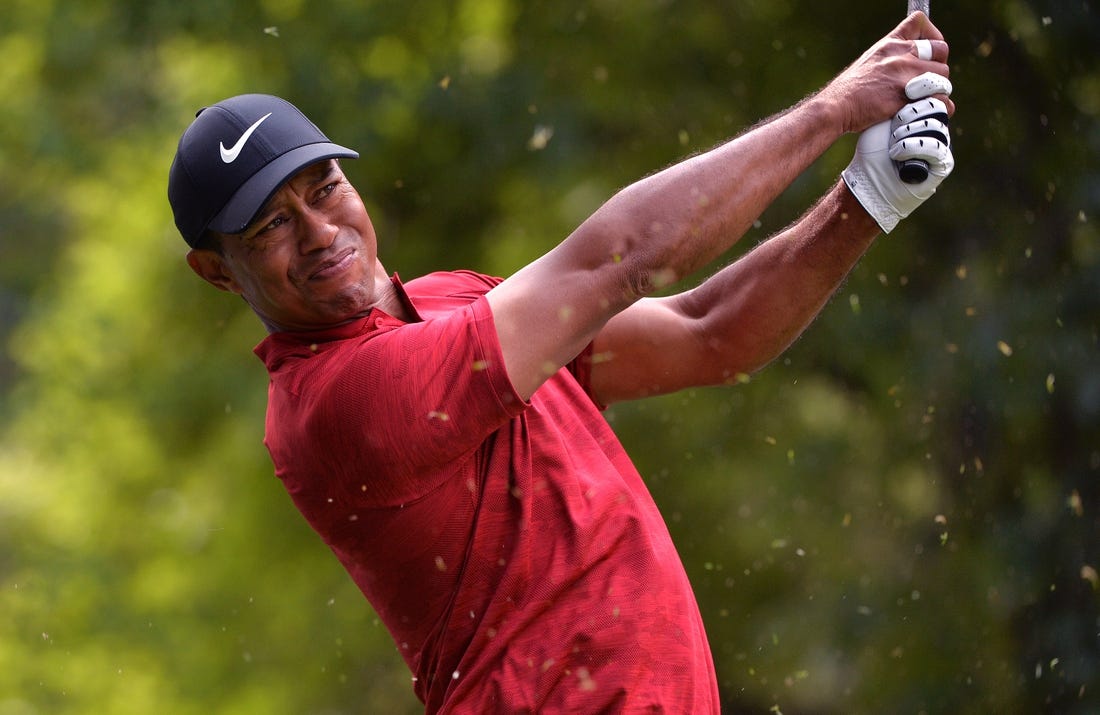 One week after withdrawing from the Arnold Palmer Invitational, Tiger Woods is at least making an appearance at The Players Championship.

The PGA Tour announced Sunday that Woods will be on hand for a Tuesday press conference at TPC Sawgrass in Ponte Vedra Beach, Fla.

Woods cited a "neck strain that I've had for a few weeks" for pulling out of the Arnold Palmer Invitational, but he said at the time he still hoped to play the following week.

"I've been receiving treatment, but it hasn't improved enough to play," he wrote. "My lower back is fine, and I have no long-term concerns, and I hope to be ready for The Players."

Woods, 43, has played in three events in 2019, with three top 20 finishes, including a 10th-place finish in his most recent event, the WGC-Mexico Championship in Mexico City, which ended Feb. 24.

Woods already has set his sights on the April 11-14 Masters Tournament, saying he is trying to be careful to not play in too many or too few events leading up to the first major of the year.