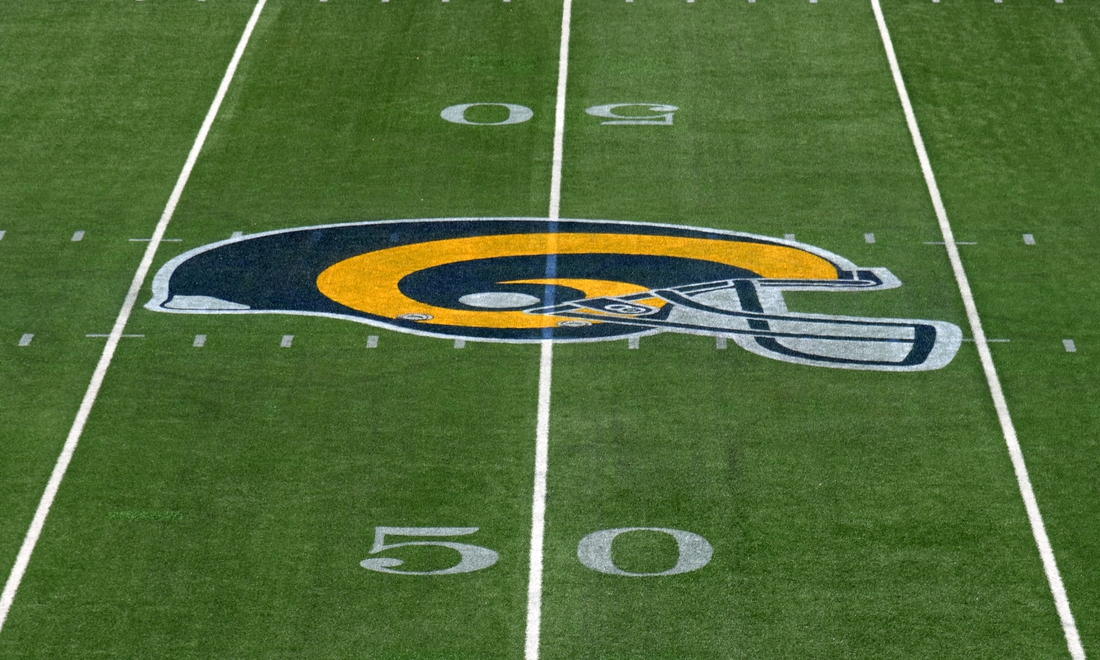 The Los Angeles Rams have requested to borrow up to $500 million more from the NFL in order to fund their new stadium, The Athletic reported on Thursday.

Per the report, the Rams also have requested to double the term for repaying the money, from the typical 15 years to 30 years. The team has already borrowed $400 million from the league for SoFi Stadium, the expected cost of which has ballooned to about $5 billion, around double of the original projection.

The report quoted a source expecting the request to be passed at next week's virtual owners meeting, saying that commissioner Roger Goodell "is pushing for it." The Rams and NFL declined to comment to The Athletic.

The new stadium was scheduled to open for concerts this summer, though some events have already been postponed, and more are expected with the state of California and Los Angeles County enforcing strict bans against large gatherings amid the coronavirus pandemic.

The Rams are scheduled to play the first home regular season game at SoFi Stadium on Sept. 13, on Sunday Night Football in Week 1, unless the NFL schedule is altered or pushed back due to the pandemic.

Earlier this week, the NFL and team executives agreed on a proposal to raise debt limits for teams from $350 million to $500 million, a response to expected revenue drops caused by the pandemic.

According to The Athletic, the stadium has had issues with cost overruns, but the sales of personal seat licenses are also falling "dramatically under what was projected," with the tenant Los Angeles Chargers lagging especially behind on sales goals.

The Chargers released a statement to The Athletic, reading: "Sales were trending positively towards our goal as we turned the calendar and approached the new league year, but the pandemic has had a quieting effect on what is traditionally the biggest sales period of the year -- the lead-up to the NFL Draft through the schedule release. Due to the positive momentum, however, created by our free agent signings, draft picks and uniform unveil, we are still seeing significant fan interest in season tickets and continue to onboard new Season Ticket Members."

Rams owner Stan Kroenke agreed to host the Chargers as a tenant in the new stadium as part of the agreement to move the Rams from St. Louis to Los Angeles -- and the Chargers from San Diego -- in 2016.