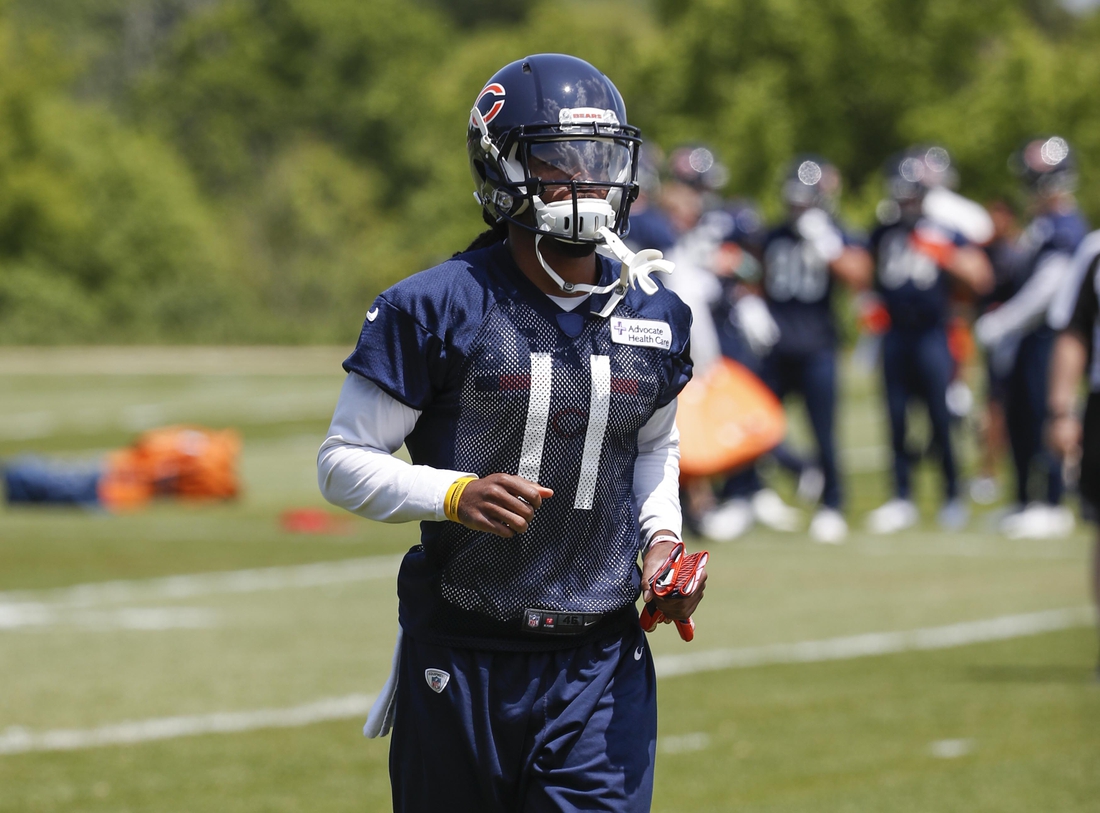 White, 28, played in just 14 games after being selected by the Chicago Bears with the seventh overall pick of the 2015 NFL Draft. He collected 25 receptions for 285 yards in his career, including four catches for 92 yards in 2018.

White signed with the Arizona Cardinals in March 2019 but was released five months later. He did not play for an NFL team during the 2019 season.

Cracraft, 25, does not have a reception in nine career NFL games. He returned 12 punts for 40 yards and three kickoffs for 43 yards in eight games with the Denver Broncos in 2018.