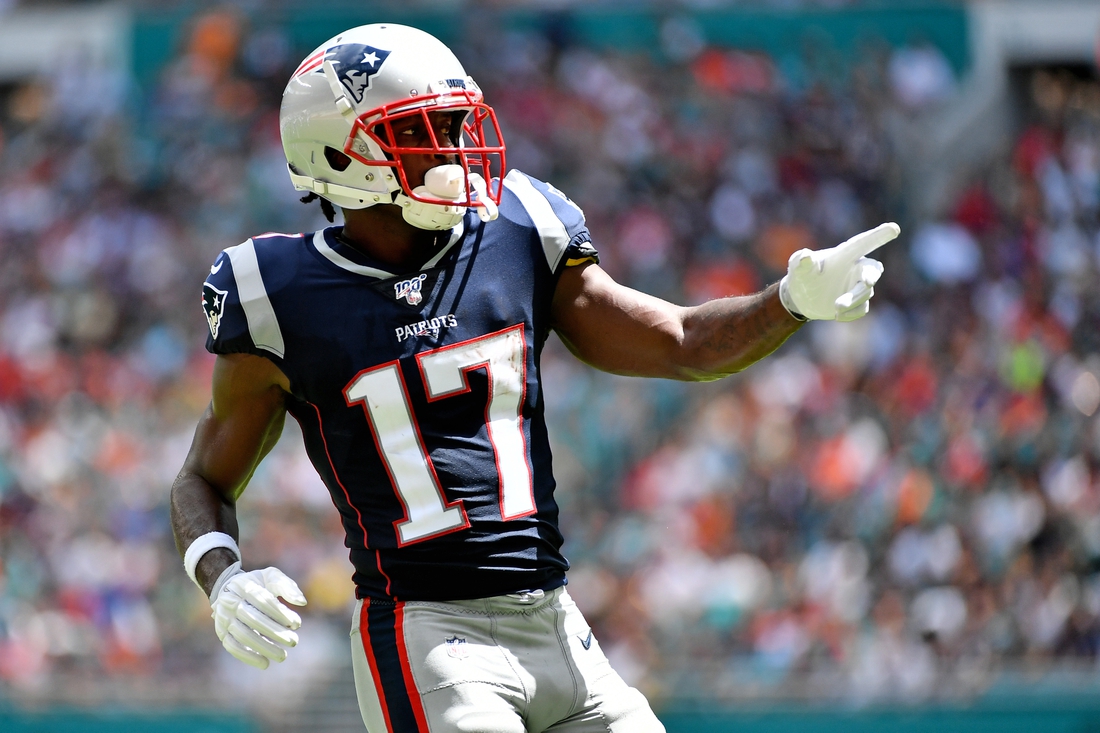 AB demands NFL resolve ‘investigations’ so he can talk to teams

After tweeting, among other things, “mission complete” when referencing his career on Monday, the four-time All-Pro on Wednesday posted a message to Instagram, calling on the NFL to resolve investigations and provide him clarity “on this situation” so he can talk to teams.

“@nfl I have complied with each and every ask of your investigations throughout the past 11 months. You have had access to all of my phones, you know what the deal is in each and every situation that the media has distorted. I have been seeing the therapist you asked me to, I have worked on all aspects of my life this past year and have become a better man because of it. The fact that you refuse to provide a deadline and the reason for the fact you won’t resolve your investigations is completely unacceptable.

“I demand you provide me clarity on this situation immediately if you really care about my wellbeing. My legal team continues to ask and you provide no answers. How is it that the league can just drag it’s feet on any investigation it chooses on players and we just have to sit there in limbo? Need an update so I can talk to these teams properly, they’re waiting on you @nfl let’s get this thing moving! We’ve got history to make!! #Himmothy.”

Brown, 32, has been a free agent since September, when the New England Patriots released him after one game following allegations of sexual assault and intimidating text messages sent to an accuser.

“Will not be playing in the @NFL anymore,” Brown tweeted after the Patriots cut him.

Last August, he reportedly told the Oakland Raiders he would quit if he couldn’t wear his old helmet instead of a newer model mandated by the league. The Raiders subsequently released him, and he signed with the Patriots.

If Brown were to keep playing and sign with a team, he is expected to be suspended by the NFL as a result of an ongoing investigation into the accusations of sexual assault and threatening text messages. The length of the potential suspension is unclear, but many expect it to be for half a season or more.

Last month, Brown was sentenced to two years’ probation and ordered to undergo a psychological evaluation and enroll in a 13-week anger management course by a Florida court after pleading no contest to an assault charge.