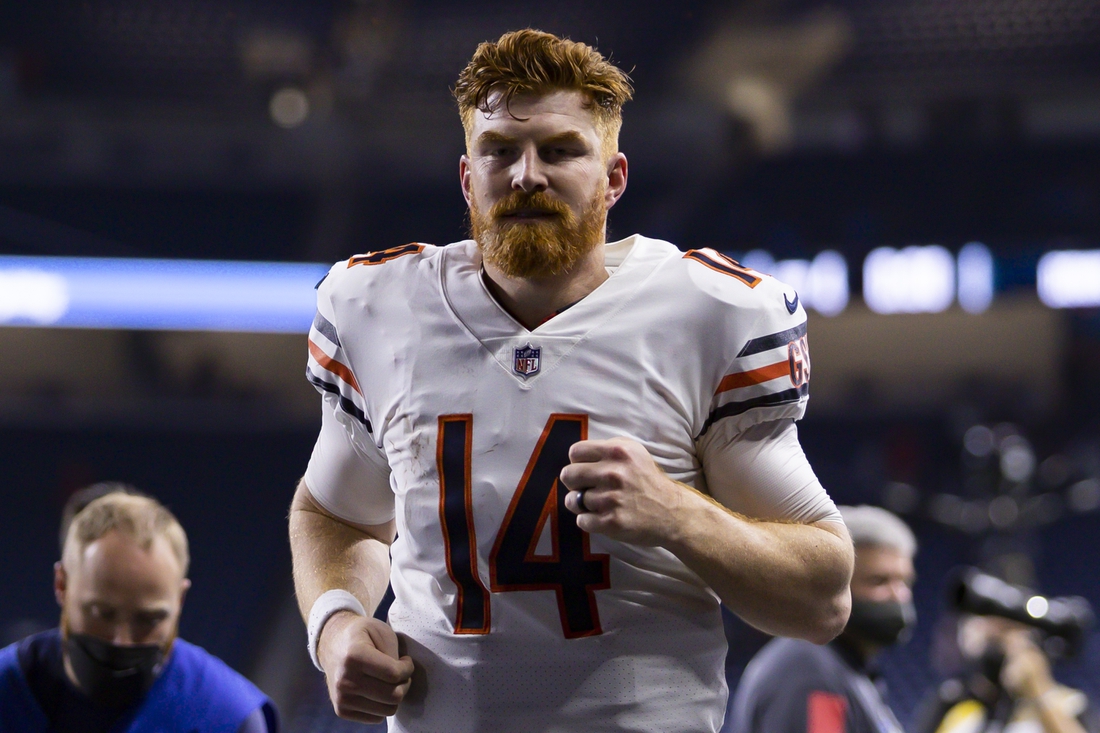 Dalton was unlikely to play in Monday night’s road game against the Minnesota Vikings due to a fractured left hand.

The Bears (4-9) are one of seven NFL teams that are in enhanced protocols. All of Chicago’s meetings are held virtually.