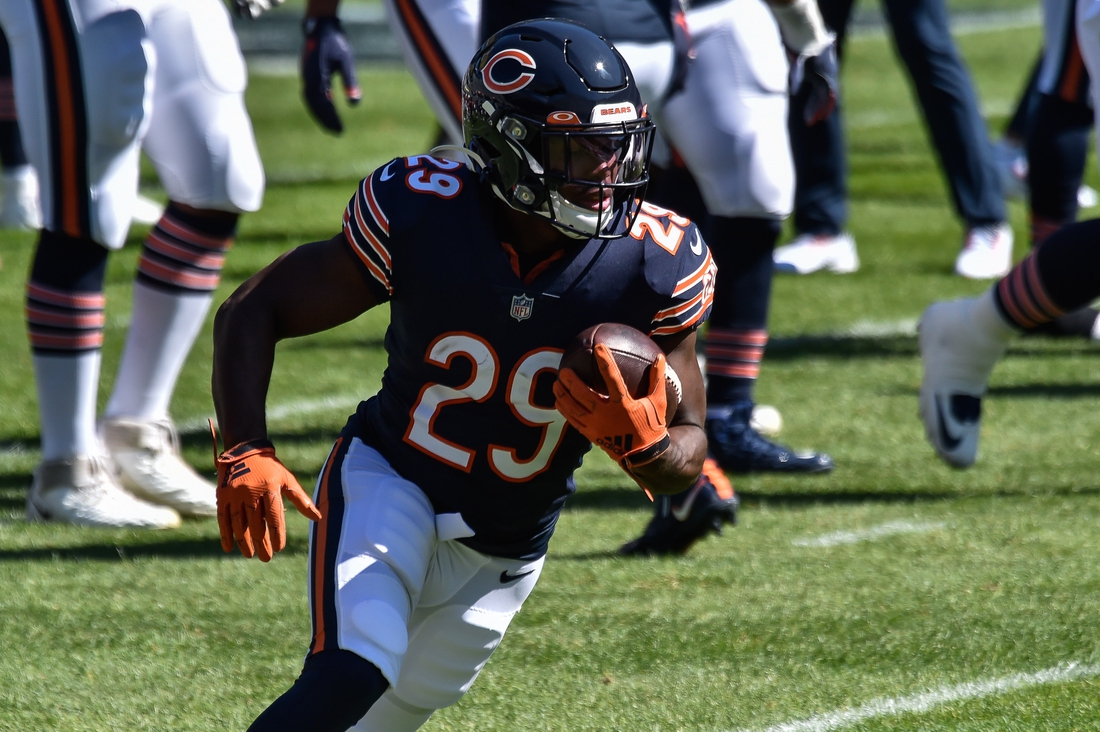 Cohen sustained a torn ACL in his right knee in Week 3 of last season.

Cohen is averaging 10.3 yards with one touchdown on 96 career punt returns and 20.9 yards on 30 kickoff returns. He was a Pro Bowl selection as a punt returner in 2018 when he averaged 12.5 yards on 33 returns.

Newsome was a sixth-round draft choice out of North Carolina.