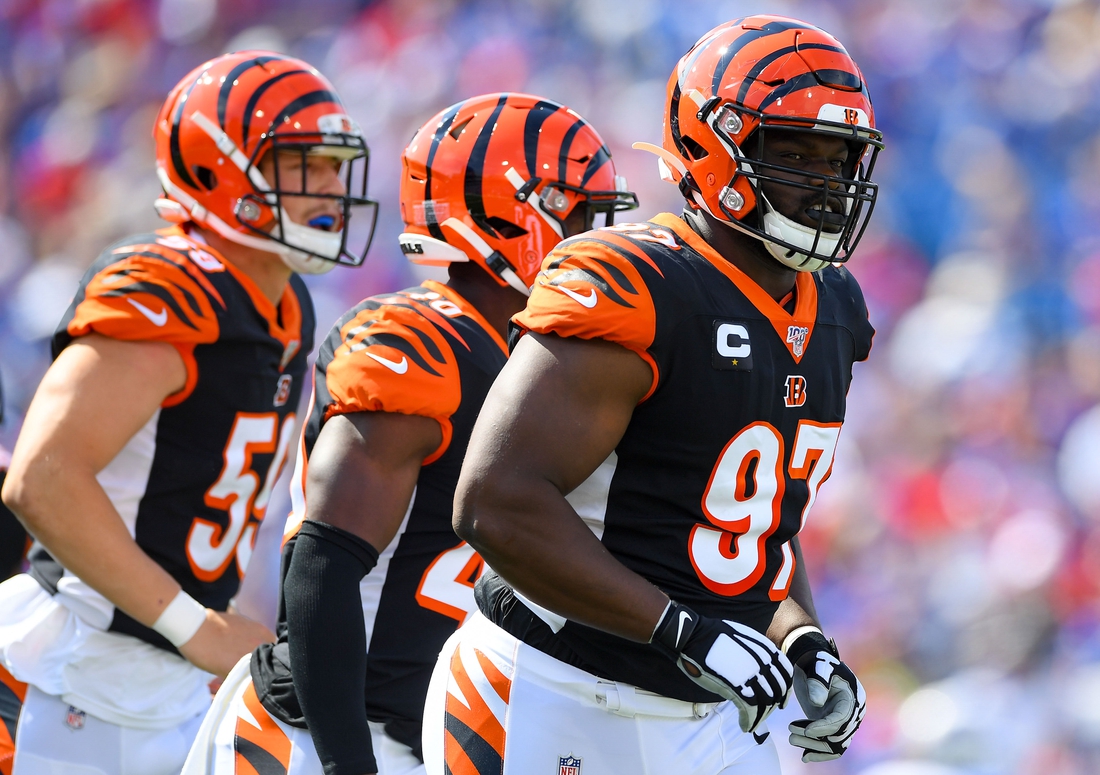 The Cincinnati Bengals placed veteran defensive tackle Geno Atkins on injured reserve on Wednesday, ending a season hampered from the start by a nagging shoulder injury he endured in training camp.

Atkins, 32, finished the season with one tackle in eight games. He was also held without a sack in a season for the first time in his career.

A fourth-round pick in 2010, Atkins has spent his entire career with the Bengals and amassed 75.5 sacks.

Atkins, who is an eight-time Pro Bowl selection, has two years remaining on a four-year, $65 million contract.

The Bengals also returned defensive end Amani Bledsoe from the reserve/COVID-19 list to the active roster on Wednesday.