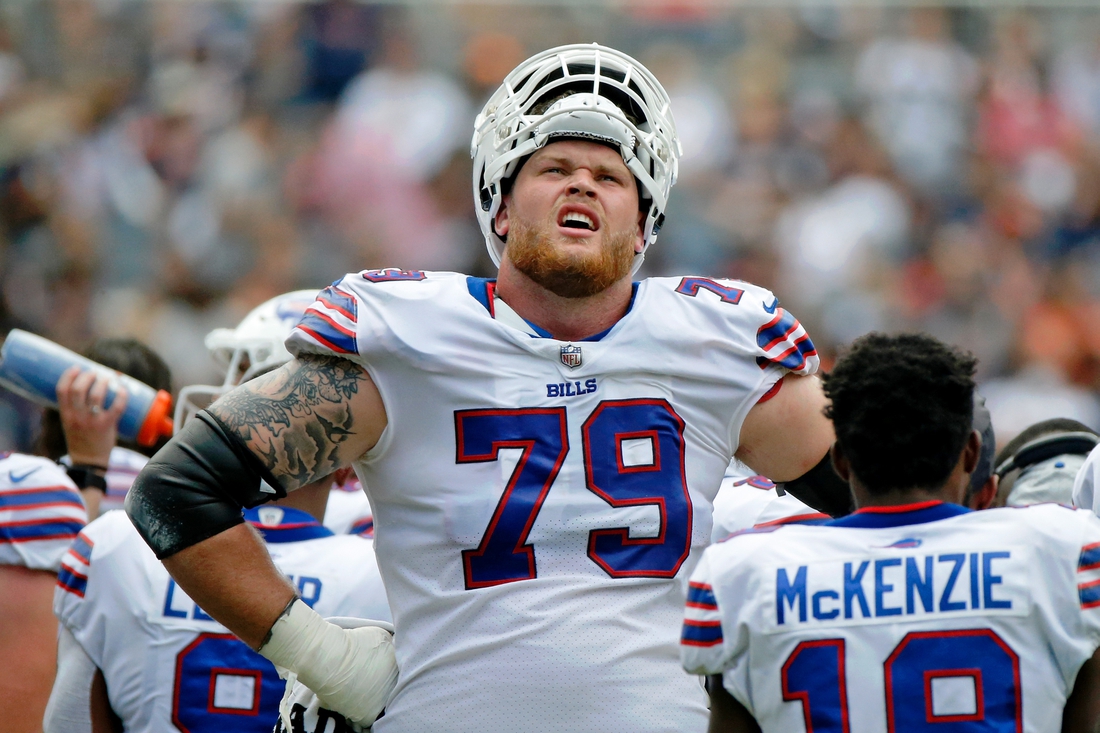 The Buffalo Bills added rookie tackle Spencer Brown to the reserve/COVID-19 list and activated wide receiver Jake Kumerow from it on Thursday.

It is not known whether Brown tested positive or was a close contact of someone who has, or if he’s been vaccinated. Those factors will determine whether he’ll be able to play Sunday when the Bills (6-3) host the Indianapolis Colts (5-5) in a game that could have implications on the AFC playoff picture.

The 6-foot-8 Brown, a third-round pick in the 2021 NFL Draft, has appeared in seven games, starting four. The 23-year-old has played 58 percent of the offensive snaps for the Bills.

Kumerow, 29, has made his contributions on special teams and played sparingly at wide receiver this season. He has no catches in eight games (one start) in 2021.

He spent his first two NFL seasons (2018-19) with the Green Bay Packers before moving on to Buffalo.

In 33 career games (seven starts), Kumerow has 21 catches for 344 yards with three touchdowns.