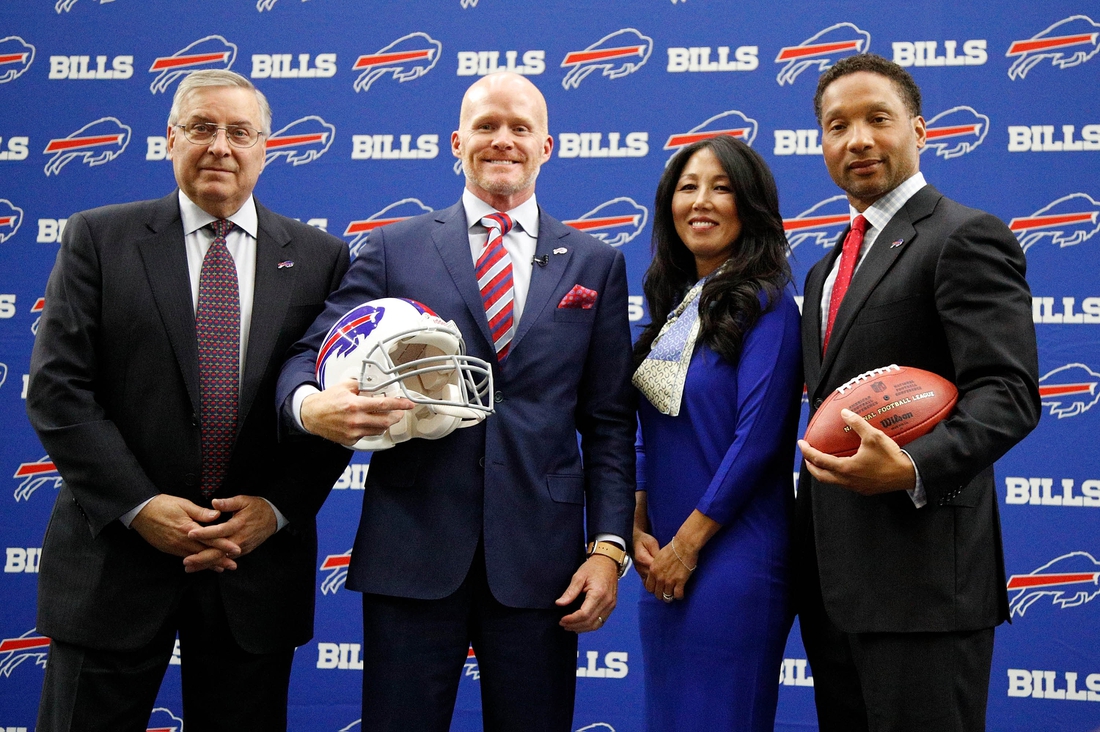 Sean McDermott has led the Buffalo Bills to two playoff appearances in his first three seasons as head coach, and on Wednesday, the organization rewarded him with a multi-year contract extension.

Terms and the length of contract were not announced, but NFL Network reported it is a four-year extension. McDermott had two years remaining on his deal, so he is now under contract for six years through 2025.

“Sean’s leadership on and off the field has been nothing but genuine and transparent, qualities we appreciate as owners,” Kim Pegula, who owns the team with her husband, Terry, said in a statement. “He is the same great person to us, the players and everyone across all our organizations. We will never forget how impressed we were during his first interview. Sean’s attention to detail was apparent back then and his process driven approach has brought great stability to our organization.

“We are happy to extend his contract and keep him in Western New York for many years to come.”

Under McDermott, the Bills lost wild-card playoff games following the 2017 and ’19 seasons — the franchise’s first postseason appearances since 1999. On Jan. 4, they lost a heartbreaker to the Houston Texans, who fought back from a 16-0 deficit — including an eight-point deficit to start the fourth quarter — to win in overtime, 22-19.

Led by quarterback Josh Allen and a stingy defense, the Bills are expected to have a chance to end the the New England Patriots’ run of 11 straight AFC East championships this season.