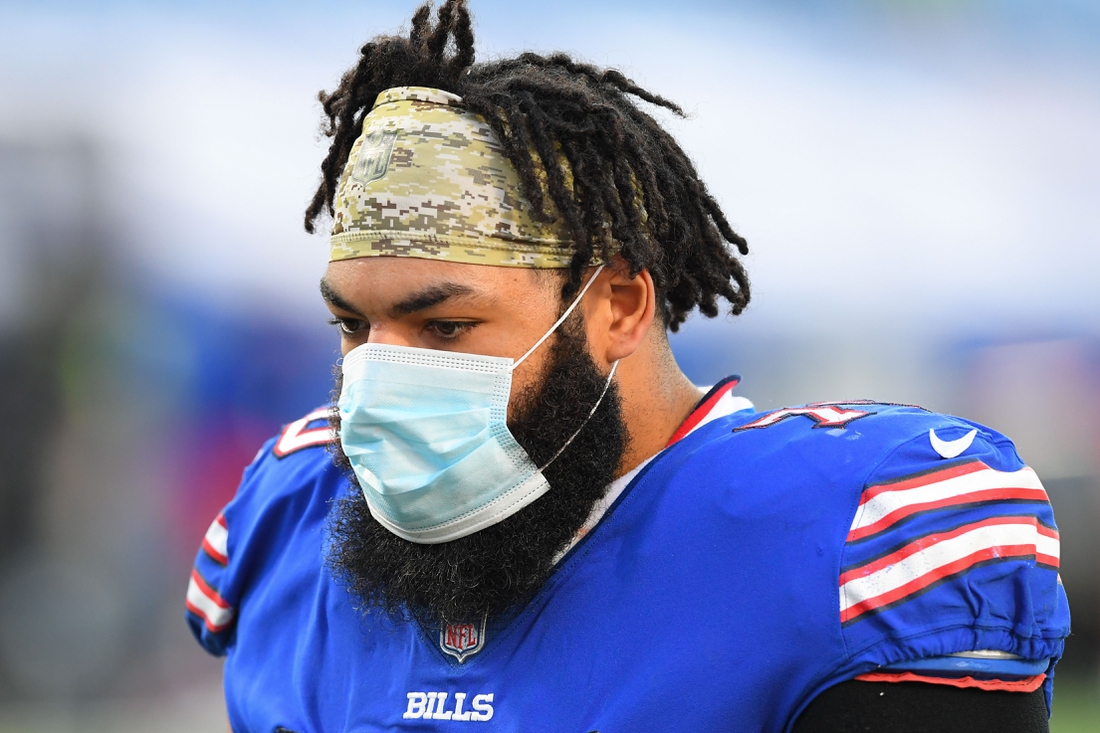 Bills G Ford out for season; WR Brown out vs. Chargers

Buffalo Bills left guard Cody Ford will miss the remainder of the season due to a torn meniscus, coach Sean McDermott announced Friday morning on WGR 550.

Per McDermott, Ford was injured during practice this week. He was listed as limited due to an ankle injury on both Wednesday and Thursday.

Brown, who is nursing an ankle injury, has 29 receptions for 386 yards and two touchdowns in eight contests this season.