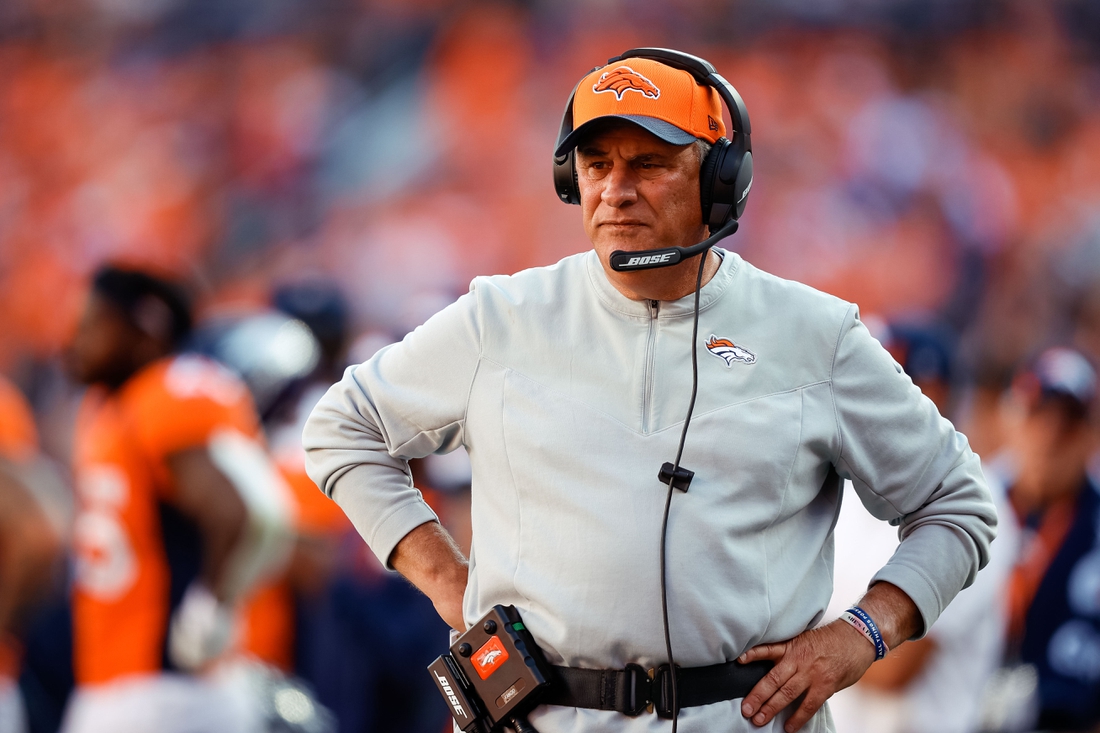 The Ravens ran the ball with three seconds remaining in 23-7 victory because the team needed 3 yards to reach 100 for the game, tying an NFL record of 43 in a row. Quarterback Lamar Jackson ran for 5 yards.

Fangio was livid on the sideline Sunday and wasn’t having it Monday, either.

“Yeah I thought it was kind of bull— but I expected it from them,” Fangio said. “Thirty-seven years in pro ball and I’ve never seen anything like that. But it was to be expected and we expected it.”

He was asked why he expected it.

“I just know how they operate. That’s just their mode of operation there. Player safety is secondary,” said Fangio, who was an assistant coach on John Harbaugh’s staff in Baltimore for two seasons after Harbaugh was hired in 2008.

“One hundred percent my call,” Harbaugh said. “That’s one of those things that’s meaningful. As a head coach, you have to be mindful of your players and your coaches and what it means to them. It’s a very tough record to accomplish and it’s a long-term record.”

Jackson, for one, said he didn’t know what Harbaugh “was thinking.”

“I’m not going to lie. I didn’t even care about the record,” Jackson said.