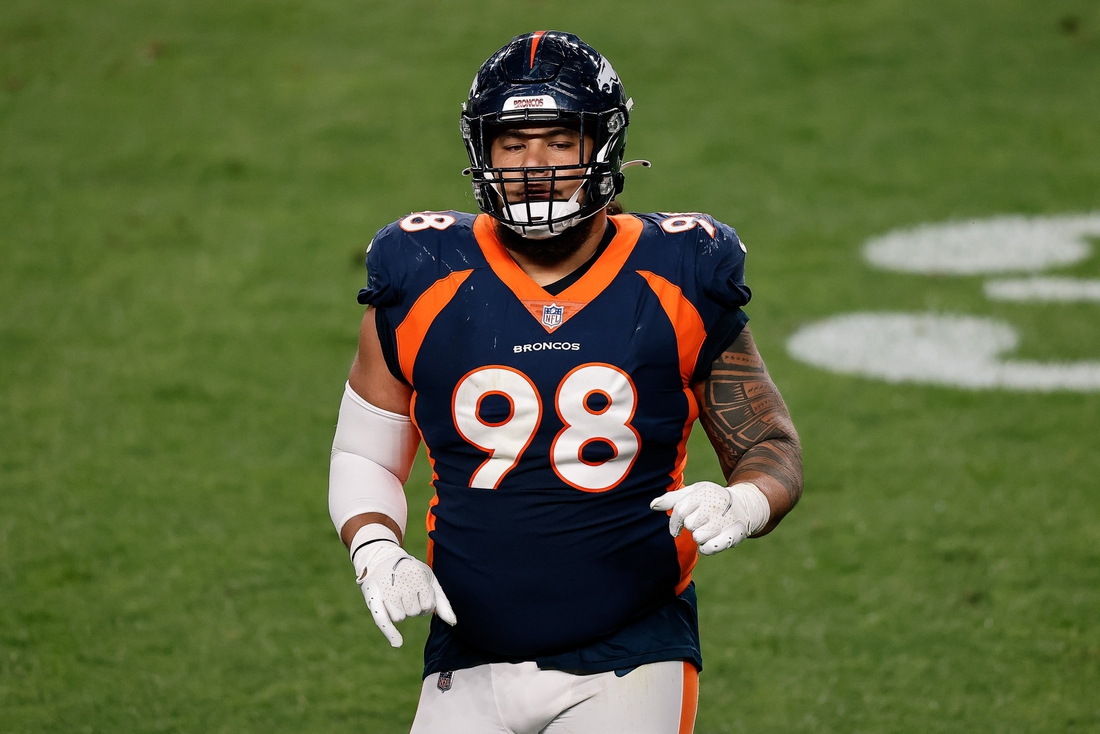 Purcell will make $3.259 million this season on a second-round tender. The $14.8 million extension will give Purcell an average annual salary of $4.93 million, including $6.8 million guaranteed, according to Spotrac.

Purcell, 29, was cut 10 times by six teams before landing in Denver last year. He has played in 42 games (19 starts) with the San Francisco 49ers and Broncos. He was an undrafted free agent out of Wyoming in 2013.

“It’s amazing. It’s a complete blessing, that’s for sure,” Purcell said. “The journey has been up and down, and there have been multiple times when I’ve thought about hanging it up and saying, ‘Maybe it’s time to move on and start a real career.’ To be home – home here with the Denver Broncos – my family and I are super excited.”

Purcell is the cornerstone of a rushing defense (109.0 rush yards allowed per game) that ranks in the top half of the league. Only four teams have allowed fewer rushing scores (two) than the Broncos. Purcell has started all four games, racking up 13 tackles, two for loss, and a sack.